Report: Everton in talks to secure agreement for €25m-rated target, Ancelotti wants him 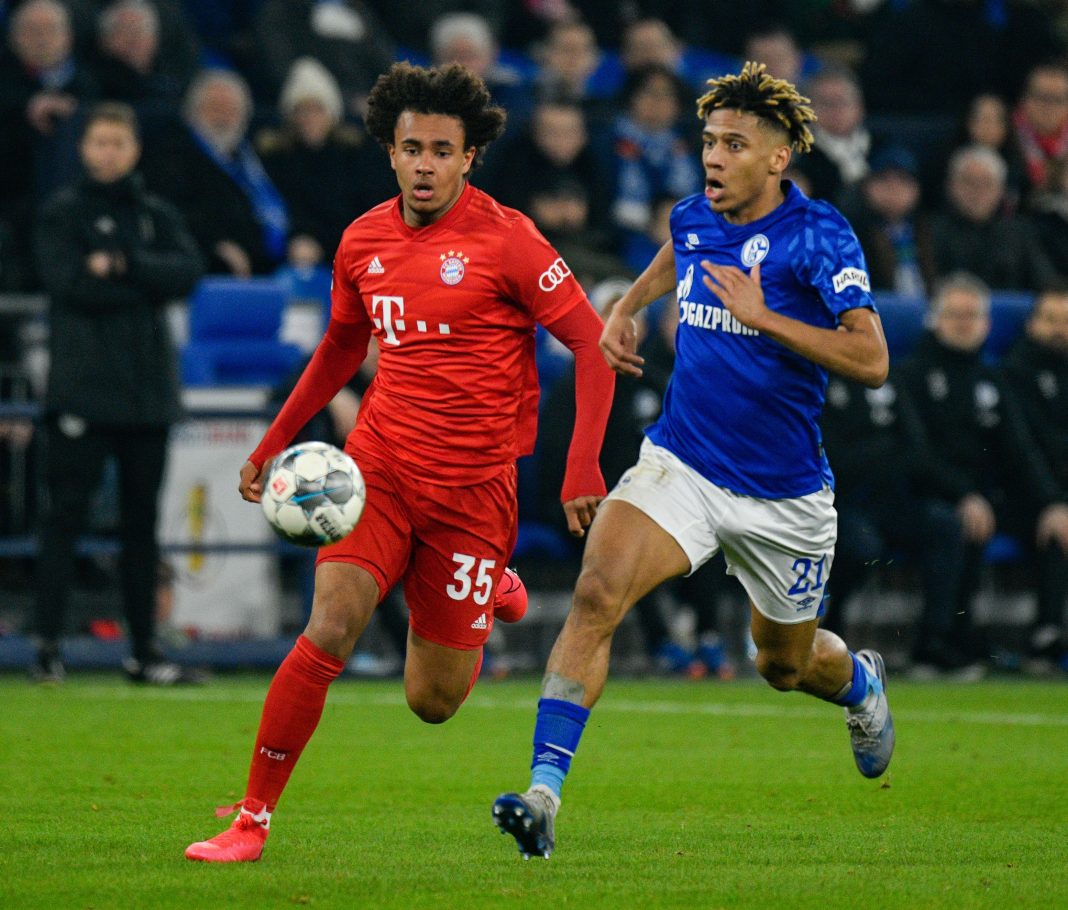 Everton are keen on bringing Jean-Clair Todibo to Merseyside this summer.

The young defender is expected to leave Barcelona permanently and Carlo Ancelotti has identified him as a target.

The Toffees need to strengthen at the back and Todibo could prove to be a quality long-term addition.

The 20-year-old is on loan at Schalke this season and he has managed to impress in the Bundesliga. With experience and coaching, he could develop into a key starter for Everton.

The likes of Mina are quite injury prone and Ancelotti needs to bring in a centre back to add more depth to his defensive unit.

A talented young player like Todibo would make a lot of sense. He can be a useful squad player for now and then develop into a starter eventually.

As per Sport (via Sportwitness), the player’s future lies in the Premier League and Ancelotti wants to recruit him this summer.

The report also adds that Everton have already started talks with Barcelona to try and secure an agreement for the youngster.

It will be interesting to see if the two clubs can finalize the deal in the coming months.

Todibo is reportedly valued at around €25m by the Spanish outfit.