Report: Rangers could make an offer for in-demand 20 y/o player 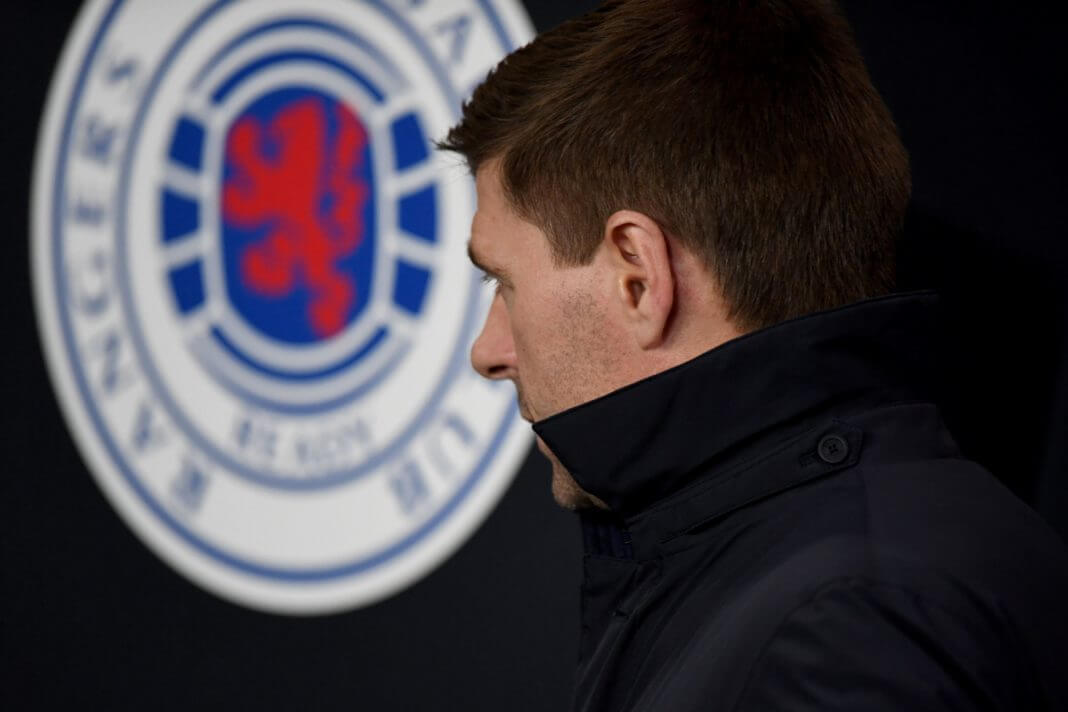 Glasgow Rangers are looking to bolster their squad in the summer transfer window, and the Ibrox club are showing keen interest in signing Djordje Petrovic.

According to reports from Foot Mercato, the Gers are one of the many clubs interested in signing the highly-rated goalkeeper.

The report claims that the Gers have enquired about the possibility of signing the young goalkeeper from FC Cukaricki in the summer transfer window.

A host of European clubs like  Nice, Paris FC, Getafe, Anderlecht and KV Mechelen have also registered their interest in the goalkeeper.

It has been suggested that along with these clubs, Rangers could make an offer for the Serbian in the coming weeks.

The Gers, who finished second behind Celtic in the 2019-20 Scottish Premiership are already active in the transfer market, having signed Ianis Hagi on a permanent deal.

Rangers need to bolster their squad, no doubt, but probably they should not look to sign another goalkeeper at the moment.

Petrovic is a talented keeper but where will he fit in? Allan McGregor is the first-choice goalkeeper at Ibrox at the moment, while Jon McLaughlin joined the club on a free transfer this summer.

Plus, there are Andy Firth and Robby McCrorie as two young talented goalkeepers ready to step up. So, Rangers should ditch the idea and look to bolster other areas of the squad.