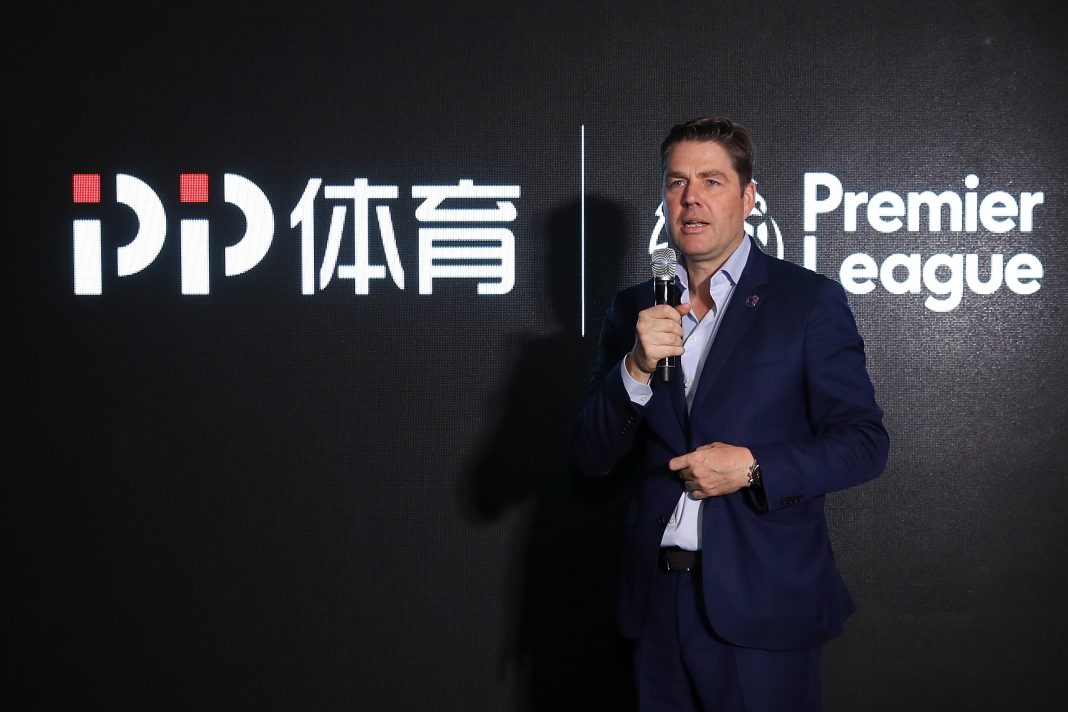 The Department for Digital, Culture, Media & Sport has asked the Premier League Chief Executive Richard Masters about the Newcastle United takeover this morning.

It’s been almost 14 weeks since the EPL legal team started carrying out the Owners’ and Directors’ Test on Saudi Arabia’s Public Investment Fund, and it doesn’t appear that a verdict will be reached anytime soon.

PIF, alongside PCP Capital Partners and the Reuben Brothers, want to own the St. James’ Park outfit in a £300 million deal, but Saudis’ piracy links have prevented the takeover from going through.

It remains to be seen what the Premier League’s decision on the Newcastle takeover will be, but Masters didn’t give much away when asked about it.

“I cannot comment in terms of timing and specifics. Some times things get complicated. It involves all sorts of due diligence. It’s confidential, we cannot provide a running commentary.”

PL chief exec Masters on Newcastle takeover: “I cannot comment in terms of timing and specifics. Some times things get complicated. It involves all sorts of due diligence. It’s confidential, we cannot provide a running commentary.”.

Richard Masters on #nufctakeover: “I do appreciate that uncertainty, I cannot comment in terms of timing or the specifics on any particular takeover but in a perfect world, takeovers would happen cleanly, clearly and in a timely fashion. Sometimes, things get complicated.”

“We can’t provide a running commentary on things and, as I said, I just can’t talk about the specifics of this particular process,” he added when asked about there being no communication with fans. “There are legal requirements in place that need to be observed.”

Newcastle United players have already reached out to owner Mike Ashley through skipper Jamaal Lascelles to ask for clarity on the stalled takeover, but it doesn’t appear that they got anything definite as the Sports Direct owner is also waiting for the Premier League to reach a decision.