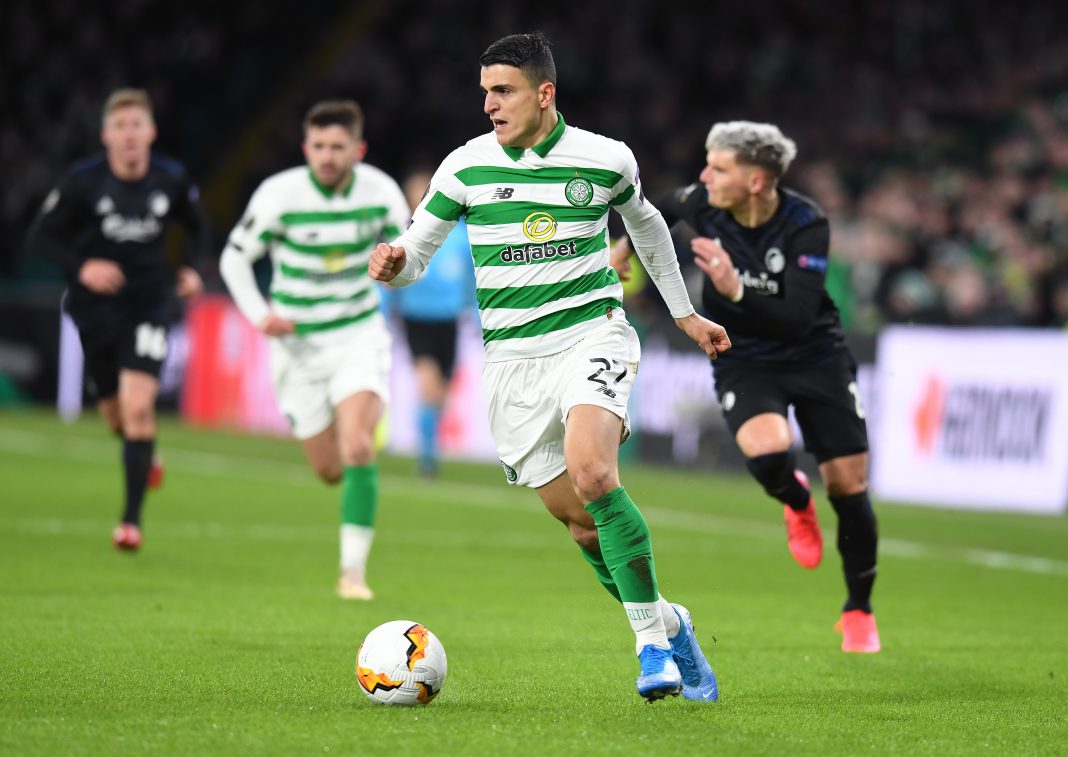 Celtic have signed Mohamed Elyounoussi on loan from Southampton for another season.

The Scottish champions have confirmed the transfer on their official website and former Hoops ace Chris Sutton has now shared his reaction to the move.

The popular Scottish pundit tweeted that it is good business from Celtic.

Elyounoussi another year is good business from Celtic…

Elyounoussi was on loan at Celtic this past season as well but he struggled with injuries. If he can stay fit next year, he could be a key player for Neil Lennon.

In the games he played this past season, he managed to showcase his mercurial talent.

Elyounoussi needs to play regular first team football at this stage of his career and the decision to rejoin Celtic on loan will only benefit his development. He was unlikely to start for the Saints in the Premier League.

Now it will be interesting to see if Celtic can bring back Fraser Forster as well. The Southampton ace was also on loan at Parkhead this past season and he was outstanding for Neil Lennon’s side.

Bringing him back to the club would be a massive boost for the Hoops.

Meanwhile, Elyounoussi will be hoping to help Celtic win their tenth title in a row next season.