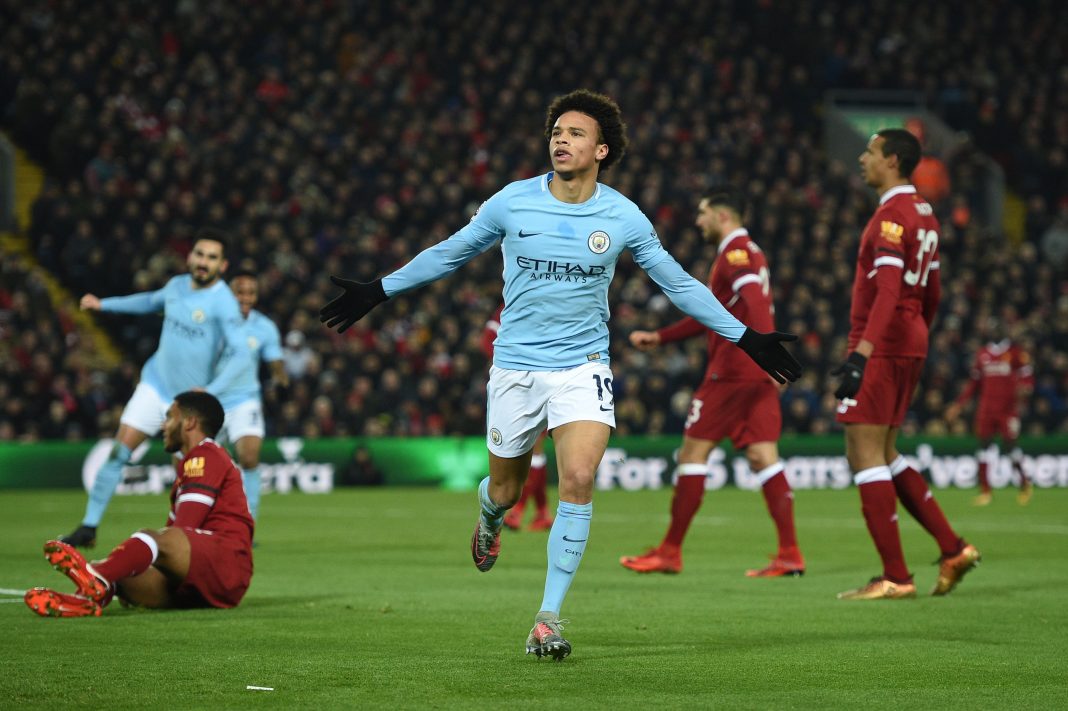 As per Guardian, the two clubs have agreed on a deal worth around €60m with add-ons.

Sane has had a season filled with injuries and he will be hoping to return strongly next year. It will be interesting to see how he performs with the German champions.

The Manchester winger is a world-class talent who could be the ideal long-term replacement for Ribery next season. Bayern have already replaced Robben with Gnabry.

Robben and Ribery were key to Bayern’s style of play and the German club have done well to replace their former players with a couple of outstanding talents.

Manchester City have two quality wingers in Sterling and Mahrez but they will have to bring in a top player to replace Sane properly. Otherwise, it could prove to be damaging for them next season.

Meanwhile, Sane’s exit has delighted Liverpool fans. The German winger has produced several quality displays against the Reds in the recent past and the Liverpool fans are glad to have seen the back of him now.

Glad we don’t have to play Sane again

As a Liverpool fan, let me be the first to say that I am thrilled by the news of Manchester City selling Leroy Sane. He’s going to tear it up at Bayern Munich.

First we win the league, then Leroy Sané leaves the league. Everything’s coming up LFC.