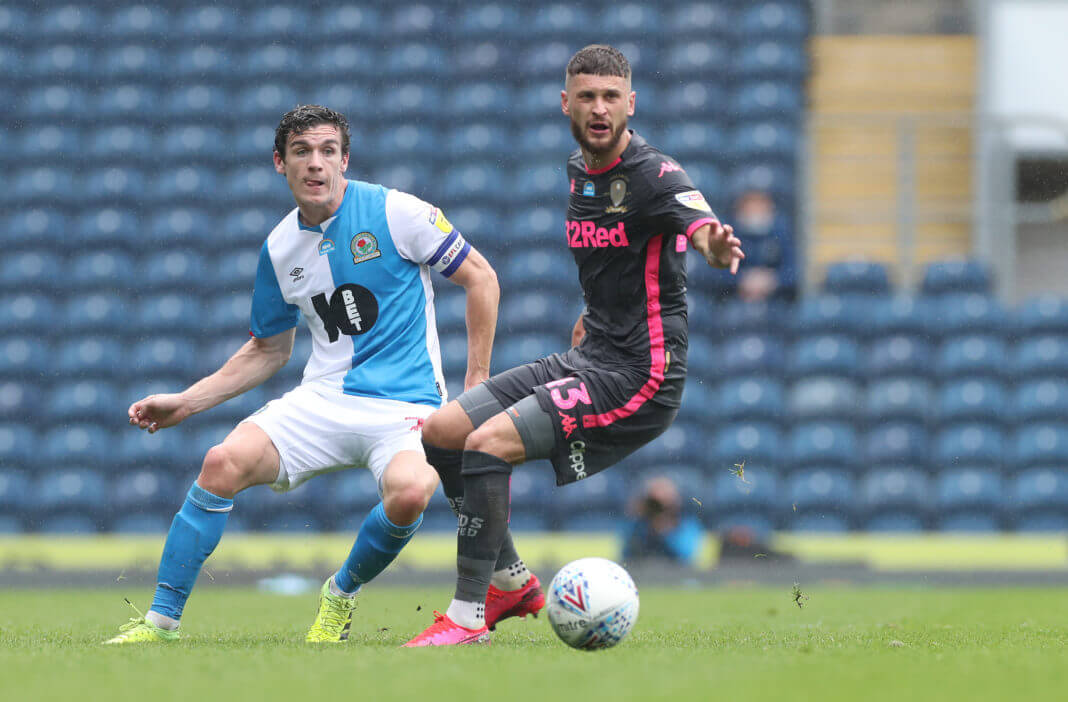 Leeds United returned to winning ways after earning a 3-1 win against Blackburn Rovers at Ewood Park on Saturday.

After a disappointing 1-1 draw against Luton Town, Marcelo Bielsa’s side produced a superb performance away from home as they sealed all three points.

Goals from Patrick Bamford, Kalvin Phillips, and Mateusz Klich gave Leeds a comfortable victory. The Whites have now strengthened their position at the top of the Championship table with a four-point lead over West Brom, who have played a game less.

Many Leeds fans took to social networking site Twitter to express their reaction on Klich’s performance, who was brilliant against Rovers.

The 30-year-old midfielder looked rusty in the previous matches since the re-start, but he was back to his best on Saturday. Here are some of the selected tweets:

Klich and kalvin back to usual performances, Douglas with a really good performance and a beautiful free kick from kalvin😍onto Thursday now, come on leeds💙💛 #lufc #mot #alaw

@WYSdaily that’ll do. Another step closer. 1 less game, gap remains. Hopefully it’s also the start of Douglas being the player we thought we’d signed, played well. Good to have Klich back on it again too #lufc

Weren’t a bad player today but gotta be Douglas best game for us that? Klich man of the match

Klich tackled Lewis Travers 30 yards from goal and Patrick Bamford scored the opening goal. It was his 15th goal of the season.

Kalvin Phillips curled in a superb 25-yard free-kick to give the Whites a 2-0 lead at the break.

Adam Armstrong pulled one back after half-time with a wonderful free-kick. However, Leeds quickly restored the two-goal advantage through Klich who scored from just outside the box with a shot that Rovers keeper Christian Walton probably should have done better with.

Leeds enjoyed 60% of possession and attempted 17 shots during the match, according to BBC Sport.