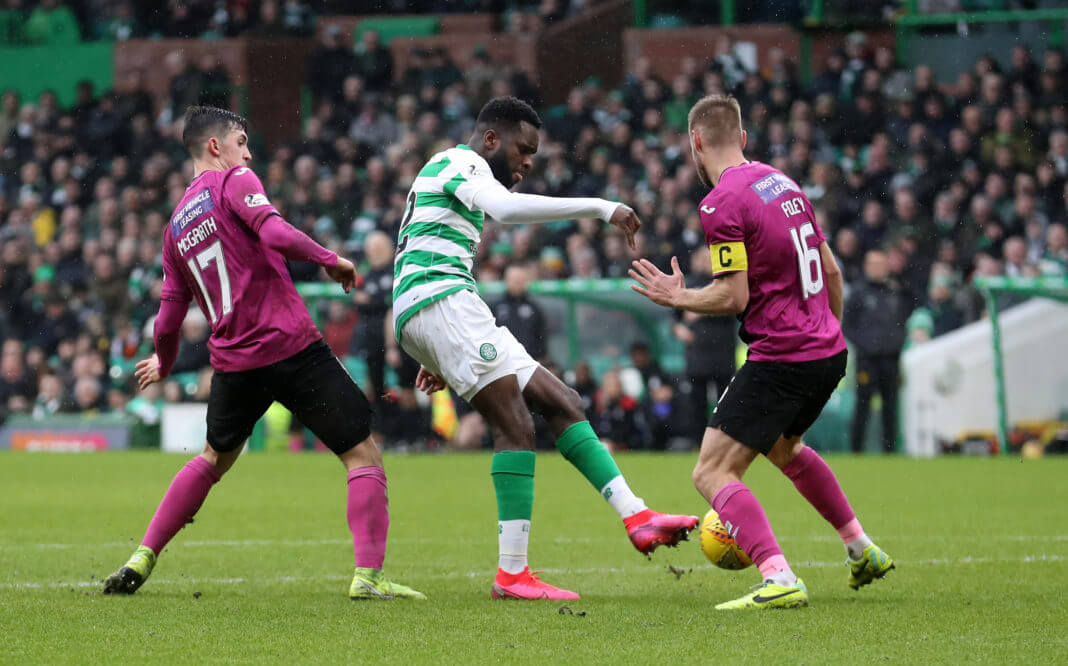 Leeds United are edging closer to securing promotion to the Premier League.

The Whites earned a fantastic 3-1 victory against Blackburn Rovers on Saturday and cemented their position at the top of the Championship table.

It seems they have already started preparing for the summer transfer window.

Patrick Bamford has scored 15 goals this season, but he can’t be relied upon to deliver week in week out in the Premier League. And Leeds are highly unlikely to buy Jean Kevin-Augustin on a permanent deal by spending more than £17m.

According to latest reports from The Mirror, Leeds are plotting an ambitious move for Celtic striker Odsonne Edouard.

If the Whites secure promotion, which looks more likely, they would make a serious attempt to sign the 22-year-old who has enjoyed a phenomenal 2019-20 campaign.

Edouard will be in high demand this summer after he scored 21 goals and provided 12 assists in all competitions for the Bhoys last season.

Celtic do not want to lose their talisman striker as they chase their 10th SPL title in a row.

However, several Premier League clubs are interested in signing him and it remains to be seen whether the Bhoys can keep him beyond the summer.

The likes of Arsenal, Everton, Leicester City and Newcastle United are being linked with a move for the striker. In May, a report claimed that the Magpies were weighing up a £25m offer for the Celtic star.