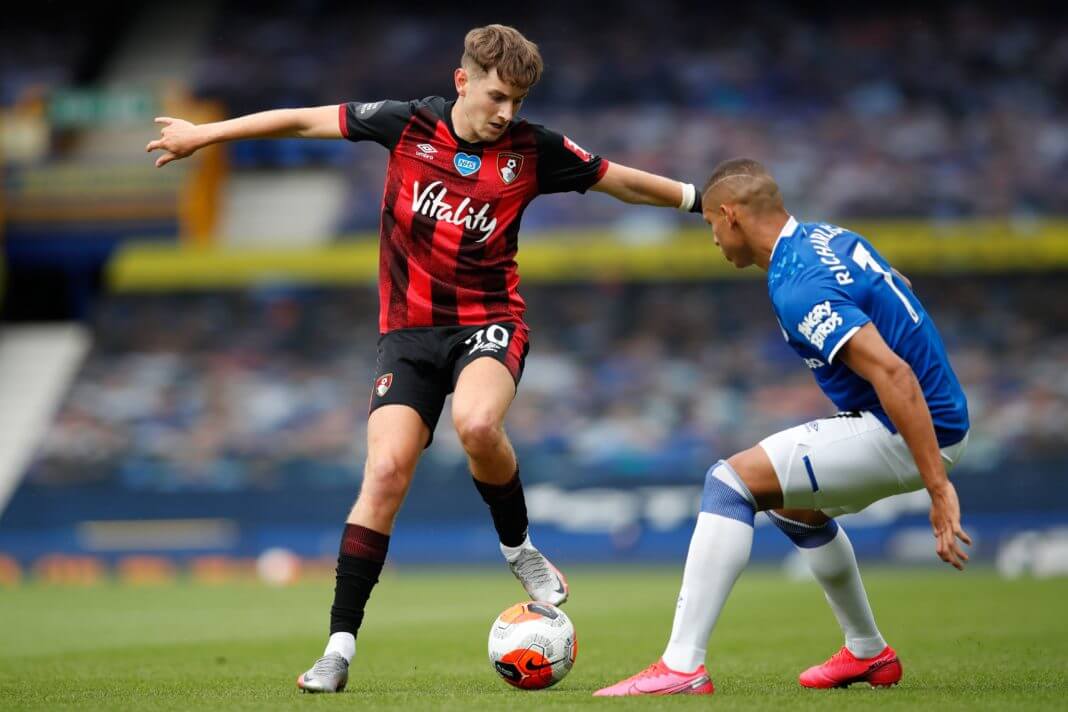 AFC Bournemouth will be going through a massive rebuilding work this summer after dropping down to the Championship.

The Cherries have already agreed a deal with Manchester City for Nathan Ake, while the club could be willing to offload players like Callum Wilson, Josh King and David Brooks.

And now Bleacher Report have reported that Leeds United have become the latest Premier League side to register interest in the 23-year-old attacking midfielder.

Brooks, who joined Bournemouth for a fee of £11.5million from Sheffield United, is a highly exciting player. However, he endured a frustrating 2019/20 campaign with the Cherries, mainly due to injuries, and has made only nine appearances.

Leeds have signed Helder Costa permanently while Jack Harrison is likely to play at Elland Road for another season on loan.

However, Marcelo Bielsa still needs to sign a quality attacking midfielder, and Brooks would be a welcome addition.

He has got skill, pace, the mentality and the ability to score goals. Brooks probably would be willing to continue in the Premier League, and it remains to be seen how much Leeds are looking to pay for his signature.