Report: Tottenham keen on 23-yr-old Newcastle star who has been excellent this season 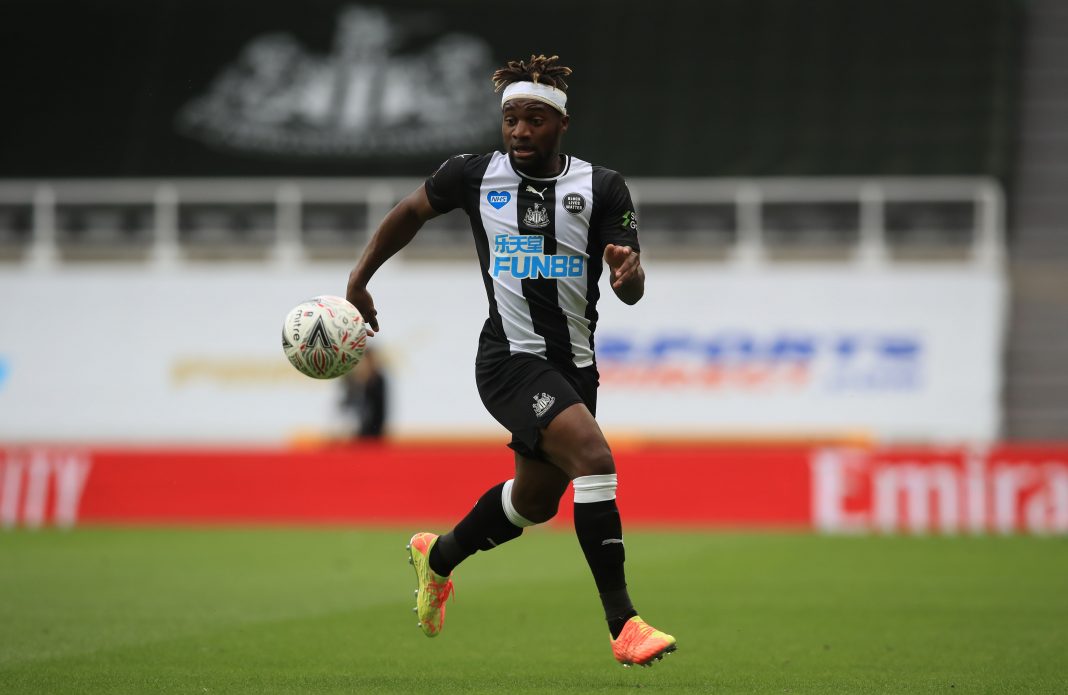 Tottenham are interested in signing the Newcastle winger Allan Saint-Maximin this summer.

According to Daily Mail, they have a limited transfer budget this summer and they are willing to offer players in order to sweeten the deal.

The likes of Danny Rose and Juan Foyth have been mentioned in the report as potential makeweights.

It will be interesting to see if Spurs can convince Newcastle to sell the Frenchman. The 23-year-old has been a revelation since moving to the Premier League. He has 3 goals and 4 assists to his name in the Premier League so far.

Saint-Maximin is undoubtedly Newcastle’s best player and signing him would be a coup for Spurs. However, it will be interesting to see how Spurs accommodate him in their starting lineup. He plays in a similar role to that of Steven Bergwijn.

The Dutch winger joined Spurs this season and he has been quite impressive as well.

Newcastle will not want to sell their best player this summer and they will be desperate to hold on. However, a lot would depend on what the player wants. If his head gets turned, the Magpies might struggle to keep him.

That said, Newcastle are in the middle of a takeover and once that goes through, they are likely to be loaded with cash. That might just convince the winger to continue to St James’ Park. He would probably want to be a part of the potential revolution at Newcastle.