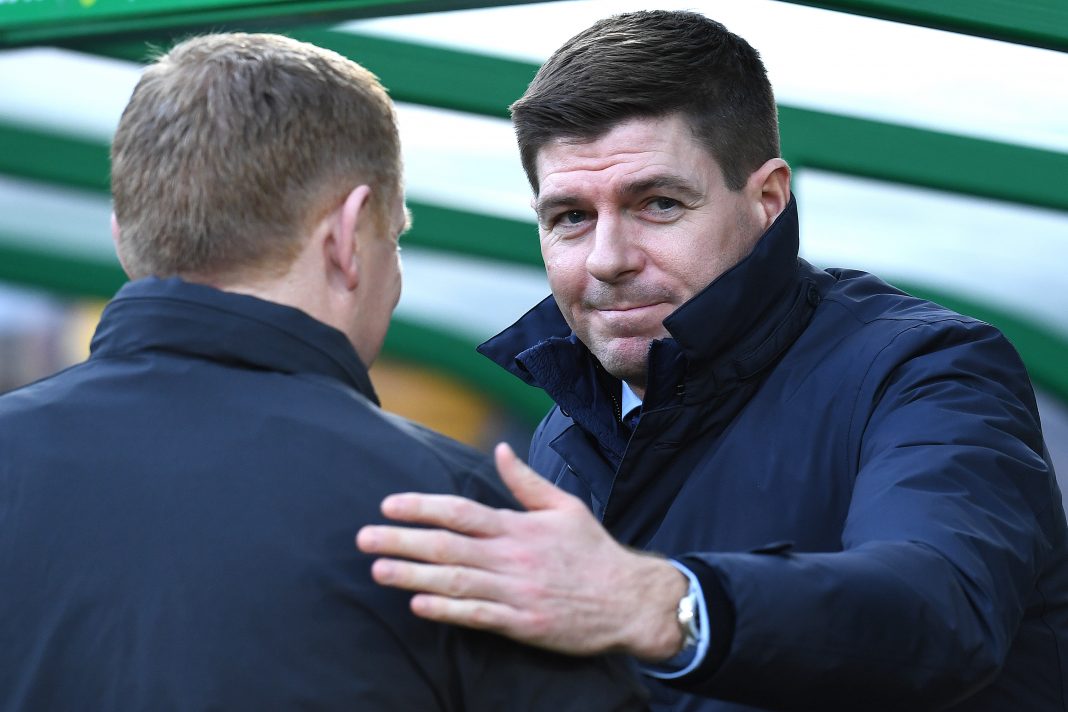 The burning question when the Scottish Premiership gets underway on August 1 is can anyone stop Celtic winning the title for the 10th successive year.

Both Celtic and Rangers have won nine-in-a-row in the past, but making it into double figures proved to be a step too far.

The Hoops are favourites to achieve the feat this time around, but Rangers and the rest will be eager to prevent them from making history. Read on as we preview the 2020/21 Scottish Premiership season.

Edouard the Key for Celtic

Any fans who live stream SPL games on a regular basis will know just how important Odsonne Edouard is to Celtic’s hopes of success this season.

The forward bagged 27 goals in 45 appearances in all competitions last season to spark inevitable interest from clubs in the Premier League.

Although Celtic have a history of signing prolific forwards, they may find it difficult to replace Eduoard in what will be a competitive transfer window.

With that in mind, Celtic need to resist any advances for their star man if they are to win their tenth title on the bounce.

Lennon Takes a Chance on Barkas

Celtic’s decision to sign goalkeeper Vasilis Barkas from AEK Athens for £4.5 million is a risky move by manager Neil Lennon.

The 26-year-old claimed that he doesn’t feel pressure after signing on the dotted line, but that statement will be fully tested this season.

The Netherlands-born stopper made more than 100 appearances for AEK since joining the from Atromitos in 2016 and helped the team finish third in the Greek Superleague last season.

Capped 10 times by Greece at international level, it will be interesting to see if Barkas is an upgrade on Fraser Forster who had a successful loan spell with the Hoops last term.

Time for Gerrard to Deliver

Steven Gerrard was tipped to be the manager to end Celtic’s dominance in Scotland, but he has failed to deliver the goods in his first two years in charge.

Gerrard wildly celebrated Rangers’ 2-1 victory at Parkhead over the festive period as if it was the catalyst for a title win, but he was left with egg on his face by the end of the campaign.

The ongoing uncertainty over the future of Alfredo Morelos is unlikely to help Rangers’ cause and Gerrard would be well advised to resolve the situation swiftly.

Much like Edouard and Celtic, finding a replacement for Morelos would not be easy and is a factor that could impact Rangers’ hopes of winning the league.

Celtic and Rangers finished miles clear of the chasing pack in the Scottish Premiership last season and it is difficult to imagine things will be different this time year.

Motherwell ended the campaign in third position last year, but may struggle to fend off the likes of Aberdeen and Hibernian this season.

The Dons were a little bit underwhelming last season, but should be capable of snatching third place if they get their act together.

Hibs’ signing of prolific forward Kevin Nisbet is likely to see them climb into the top half of the standings, with a top five finish certainly not beyond them.

Scottish Premiership Prediction: Both Celtic and Rangers will head into the new season with question marks hanging over them.

However, with Gerrard yet to prove his worth as a manger, the Hoops look a good bet to set a new record for consecutive titles.