Augustin left fuming after journalist claims he has been hospitalized 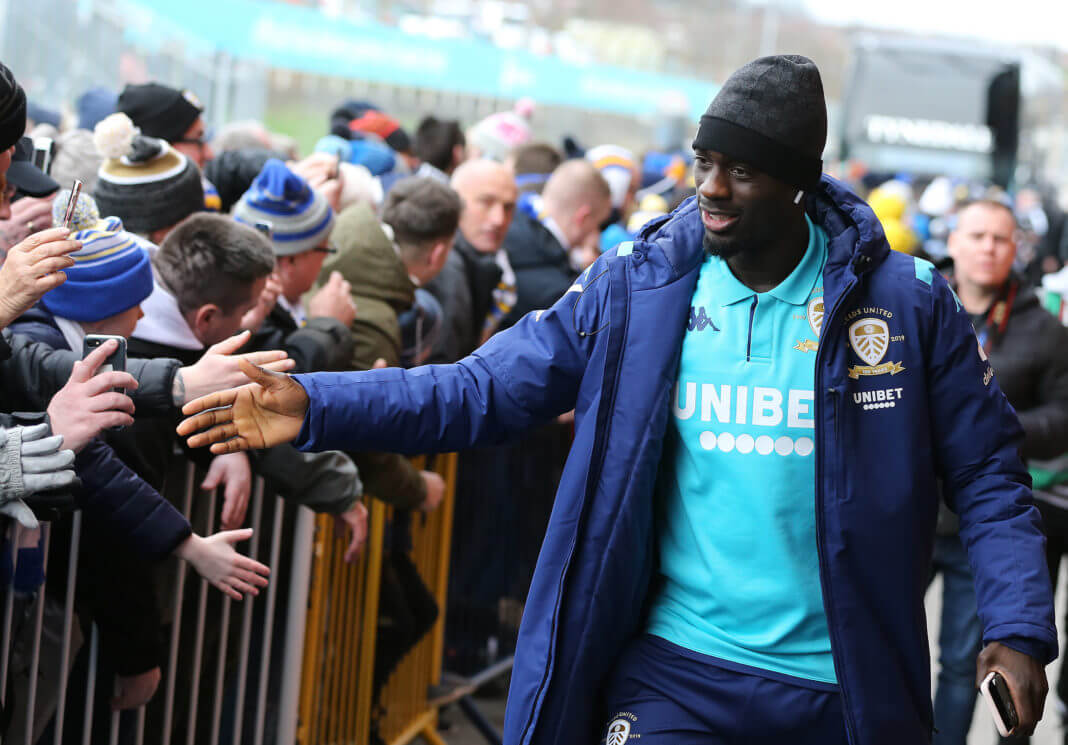 According to Foot Transfert journalist Chawarma Giulian, former Leeds United loanee Jean-Kevin Augustin is currently in the hospital and has been paralyzed in the limbs for a week after inhaling too much of laughing gas.

“According to my information, Jean-Kevin Augustin is currently in the hospital after taking too much laughing gas. Our former striker has been paralyzed in his four limbs for a week now.”

It remains to be seen if the striker has indeed been hospitalized, but he has replied the journalist who made the claim thus on Twitter:

“But what are you talking about? It’s okay … it’s nice to worry about it, but you have to review your information and sources.”

The Frenchman joined the Elland Road outfit from RB Leipzig on loan in January, but constantly struggled with fitness and injuries, playing just 49 minutes of football before returning to France ahead of the restart in June.

Having sealed Premier League promotion, Leeds are obligated to pay Leipzig £18 million for Augustin’s signature due to a clause in his loan deal, and a legal battle is now on the cards with the club no longer keen on him.

Marcelo Bielsa’s side are hoping to circumvent the purchase option, arguing that it has technically expired.

However, Leipzig are fully expecting them to honour the agreement, claiming the purchase option has been activated upon promotion.

Leeds are already looking forward to life in the top-flight without the 23-year-old and have been linked with the likes of Edinson Cavani.

It remains to be seen if a move for the Uruguayan is on the cards, but the Yorkshire giants have other realistic targets on their mind and are expected to seal a deal for Wigan Athletic teenage striker Joe Gelhardt in the coming days.