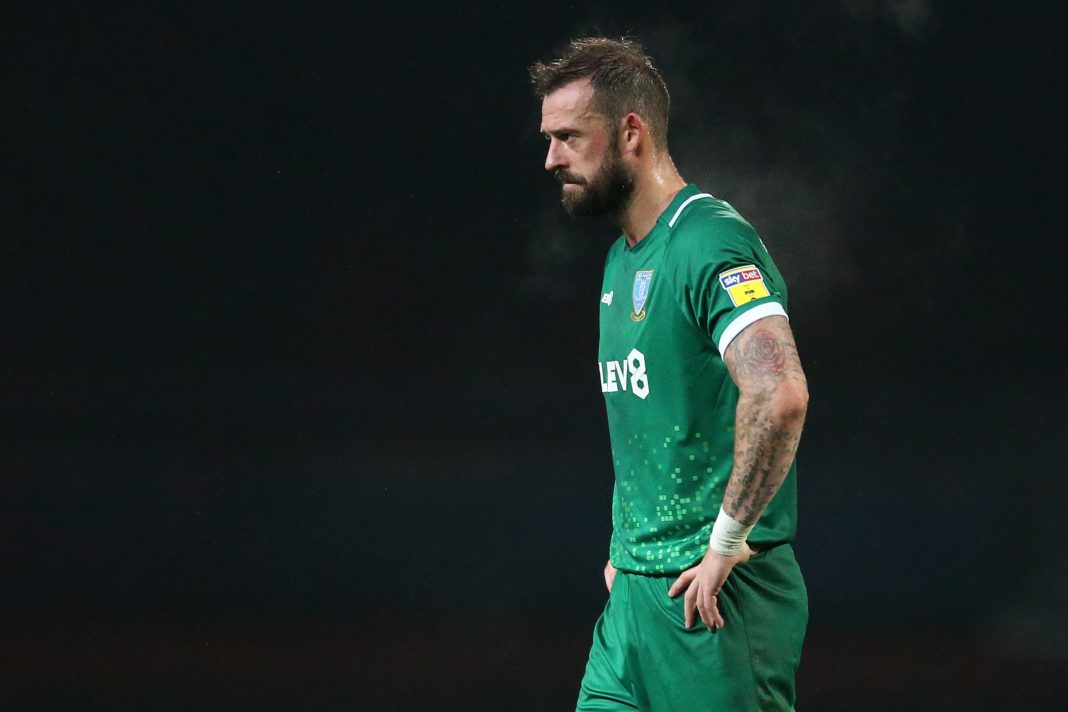 Celtic have recently been linked with a move for the Sheffield Wednesday striker Steven Fletcher.

The 33-year-old is currently a free agent and he is thought to be on Neil Lennon’s radar.

The Celtic manager has now given his reaction to the links with Fletcher. Speaking to Daily Record, Lennon refused to confirm or deny the Hoops’ interest in the player.

He said: “Fletcher is a good player. I’m not going to confirm or deny that, I don’t want to talk about individuals.”

Fletcher managed to score 13 goals in 23 Championship starts this past season and he could be a superb addition to Celtic’s attack.

The Scottish giants need to add more depth to their side and Fletcher could be the ideal backup for Odsonne Edouard. He is a proven goalscorer with enormous experience. He could be a mentor for the young Frenchman as well.

Celtic are expected to sign Albian Ajeti from West Ham as well. Having three goalscorers would be fantastic for Lennon next season. The Hoops will be chasing their tenth title in a row next year and a wealth of goalscoring options could give them the edge over Rangers.

On a free transfer, Fletcher should be a no-brainer for Celtic. Despite his age, he still has a lot to offer at this level.