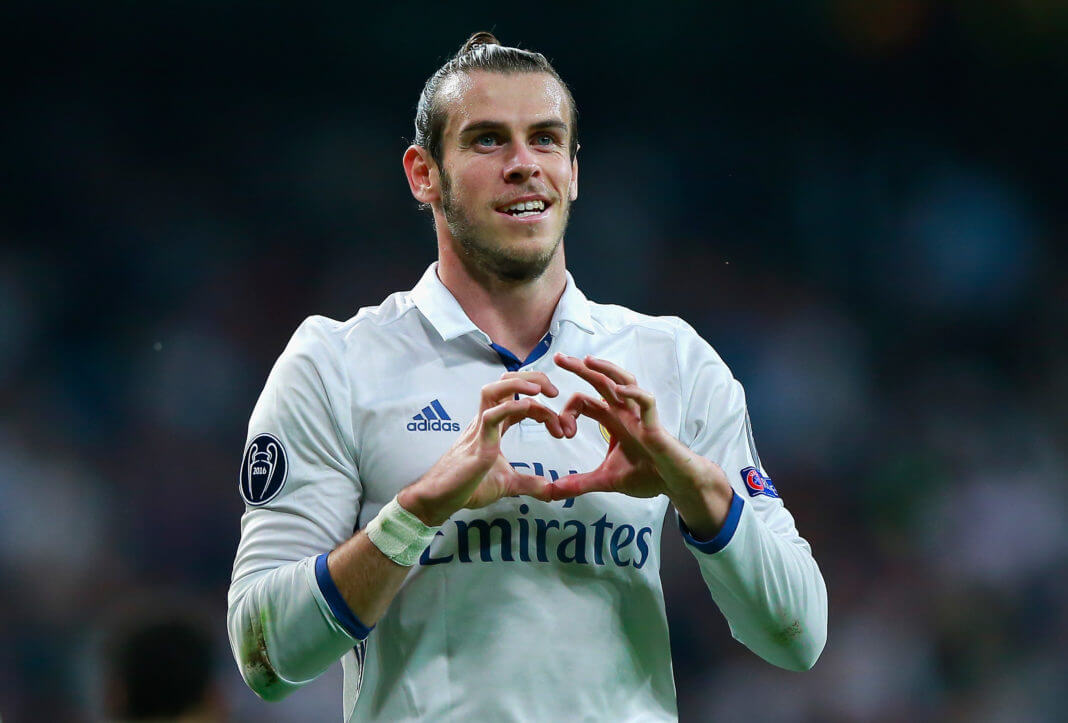 Graham Roberts has taken to Twitter to give his reaction to speculation that Tottenham Hotspur are interested in signing Gareth Bale from Real Madrid in the summer transfer window.

The former Tottenham defender believes that Bale would be a brilliant signing for the North London club.

According to Sky Sports, Spurs are interested in bringing the Wales international winger back to the club from Spanish and European giants Madrid this summer.

It has been reported that Bale’s advisers are talking to Spurs over a potential loan move to Tottenham Hotspur Stadium this summer.

ESPN has claimed that Tottenham and Manchester United want the 31-year-old winger, with Madrid willing to sell the Wales international winger for £18 million or send him out on loan and subsidise his £600,000-a-week salary.

Bale’s agent Jonathan Barnett has told BBC Sport that Bale “still loves Spurs”, and that “It’s where he wants to be”.

@GarethBale11 clearly has put his foot down and decided he wants back to the club were the fans totally adore him there comes a point a player needs to be appreciated and he knows he is a hero forever at the lane. Winning one trophy at us will mean the world to him now! COYS 🙏

And we have very good options if @GarethBale11 sings he can play right down middle when Harry not or either side. Superb in air and superb shot so makes total sense to me to use him how Juve and Madrid used ronaldo at times.

Gareth Bale would be a stunning signing for Tottenham Hotspur

Bale may not have played much for Madrid last season and has had injury problems, but the 31-year-old is one of the best players in the world, and the winger would be a superb signing for Tottenham and would make their attack so much better than it is right now.