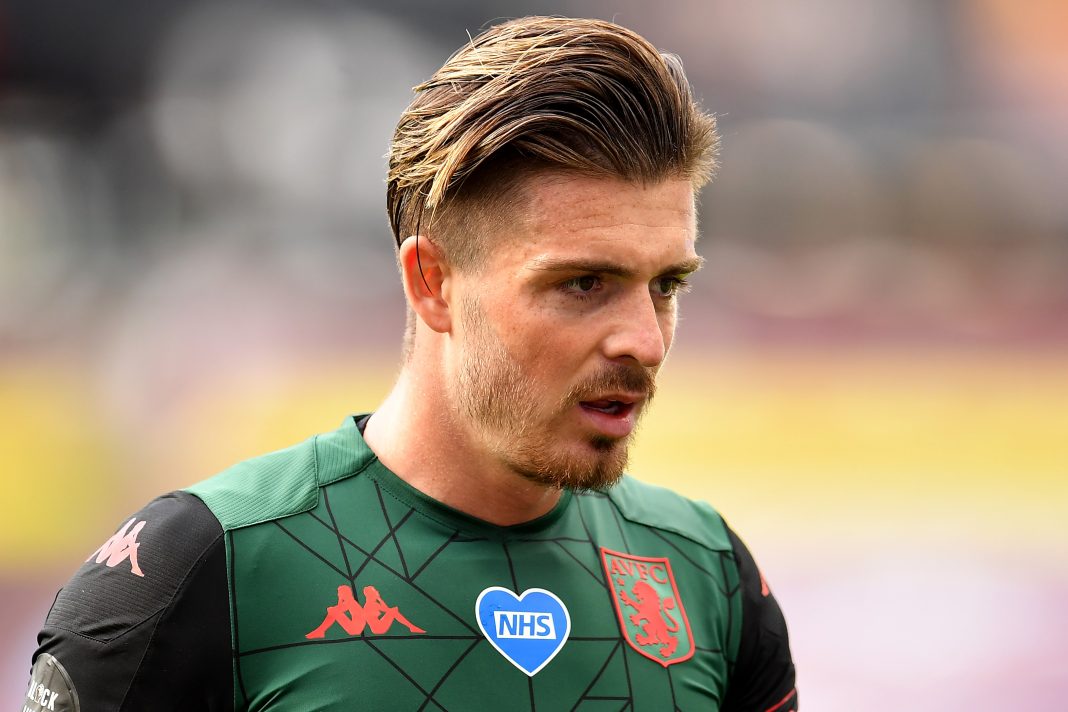 Aston Villa midfielder Jack Grealish put pen to paper on a new five-year deal yesterday, putting an end to rumours linking him with a summer exit.

The likes of Manchester United and Arsenal were said to be keen on the 25-year-old after he impressed during the 2019-20 campaign, but the club have quickly moved to tie him down to a new deal despite slapping an £80 million asking price on his head.

He was nominated for the EPL Young Player of the Season award as a result and has finally earned a Three Lions call-up and represented the country after several snubs.

BBC pundit Chris Sutton reckons Grealish only signed a new deal because the bigwigs didn’t bother to pursue his services, reacting thus on Twitter to the announcement:

Excellent player but he only signed a new deal because the big boys didn’t want him… https://t.co/oGKWY9kSpW

The Villa academy graduate has proven that he has what it takes to play in the Premier League, and he will be keen to further impress this season.

Getting relegated would have seen the Midlands outfit lose Grealish, and they have made quality additions to the squad so far this summer as they look to impress in 2020-21 and going forward.