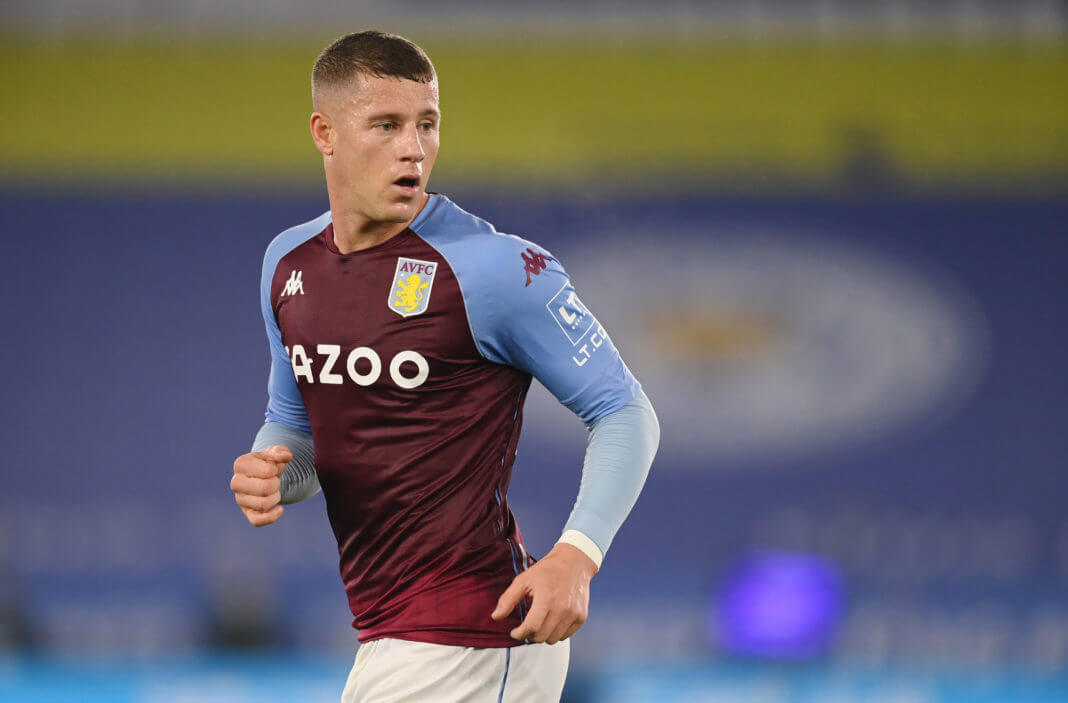 Dean Smith’s side have made a perfect start to the 2020-21 Premier League season and could go top of the table tonight with a win against the Whites.

Villa are heading into this match on the back of a 1-0 victory against Leicester City in their last Premier League game.

Summer signings Ross Barkley and Ollie Watkins have been in fantastic form and Villa will be looking to pick up maximum points from their home fixture.

Leeds, on the other hand, won two, lost two and drawn one in a mixed start to their first Premier League campaign in 16 years.

The newly-promoted Premier League side have impressed heavily so far, and they would be looking to bounce back from their 1-0 defeat against Wolves.

Time: The game kicks off at 8pm BST.
Venue: Villa Park
Tv Channel: BT Sport Box Office for a one-off fee of £14.95. Viewers will not need a subscription to BT Sport – or Sky – to access Box Office.
Live Stream: Check here for all the info.

Dean Smith has no fresh injury concerns to deal with ahead of the clash against Leeds.

Tom Heaton and Wesley remain on the sidelines for the hosts, while the fitness of Kortney Hause and Keinan Davis will be assessed. Although, the duo are unlikely to feature.

Marcelo Bielsa will be without his key midfielder Kalvin Phillips who is expected to be out for up to six weeks due to a shoulder injury.

Summer signing Diego Llorente picked up a muscle injury during the international break, and he won’t feature as well. Leeds could also be without their skipper Liam Cooper for this game.