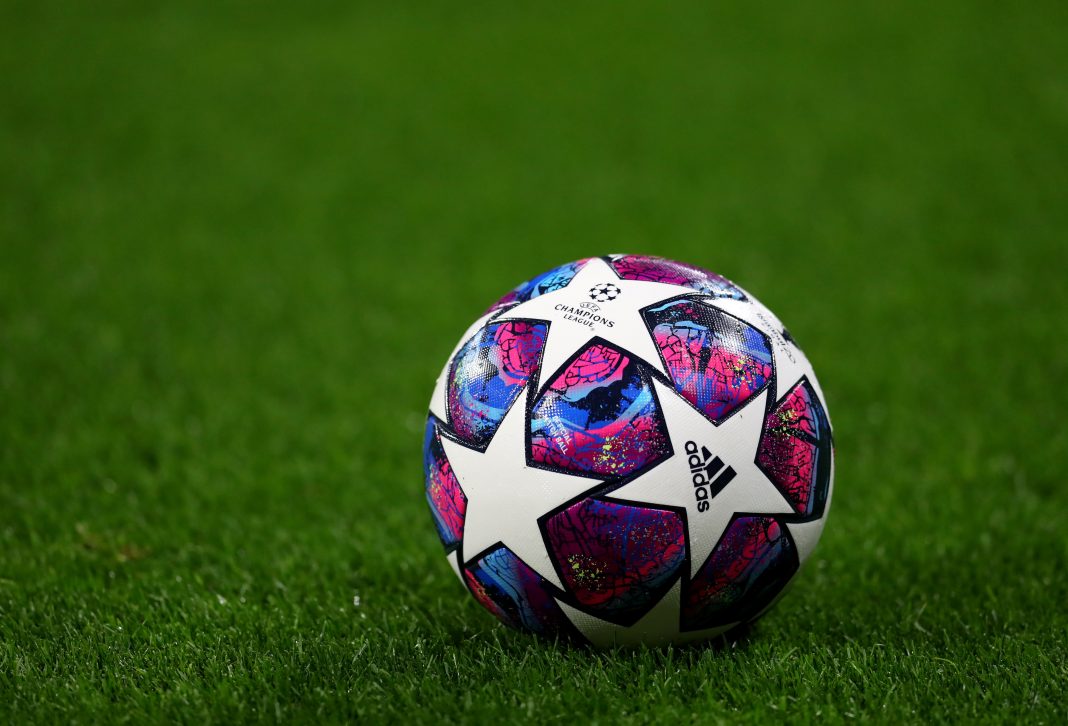 Juventus have won the Scudetto for the past nine seasons, and smart money would be on the Bianconeri to make it 10 in a row. After all, the Turin giants have a very strong squad, and Cristiano Ronaldo is still banging in the goals for fun despite being 35 years of age.

However, there are signs that Juventus may not have it all their way this season. Andrea Pirlo’s side have not made a great start, and AC Milan seem to have turned on the style in the opening weeks of the season. Heading into this weekend’s round of matches, the Turin giants find themselves as low as fifth in the Serie A table with eight points from four matches, while the Rossoneri have picked up maximum points from their four games and are sitting at the top of the standings.

Both Juventus and Milan are in action over the next three days. While Juventus will face Hellas Verona at the Allianz Stadium on Sunday evening, Milan will lock horns with AS Roma at San Siro on Monday evening. Verona have picked up seven points and will not be scared of taking on Italian giants Juventus, while Roma will be determined to enhance their chances of challenging for the Scudetto and adding to their seven-point tally.

Juventus have already suffered a blow ahead of the match. Ronaldo is not available for the game, as the former Manchester United and Real Madrid star has not recovered from coronavirus yet. Weston McKennie, though, has tested negative for covid and is available. Paulo Dybala has yet to feature in Serie A this season, but the 26-year-old, who can operate as a forward or as an attacking midfielder, could start. Juve’s form this season in the league has been inconsistent, but the Italian giants did get the better of Dynamo Kyiv 2-0 away from home in their opening Champions League Group G game on Tuesday evening.

Milan will head into the match against Roma full of confidence. The Rossoneri won 3-1 against Celtic away from home at Celtic Park in their opening Europa League Group H game on Wednesday evening. Zlatan Ibrahimovic is in top form, as the former Juventus and Inter Milan has scored four goals in two Serie A appearances for Stefano Pioli’s side. The 39-year-old evergreen striker is not showing any signs of slowing down at all, and he will be eager to add to his tally against Roma on Monday evening.

Of course, results this weekend will not massively affect the title race, as it is still very early in the season, but if Milan win and Juventus lose, then it will enhance the confidence of the Rossoneri. Having finished sixth in the league table last season, Milan will have been looking to end up in the Champions League places in 2020-21, but the way they have started the season, they could end up challenging for the Scudetto, or even winning it.