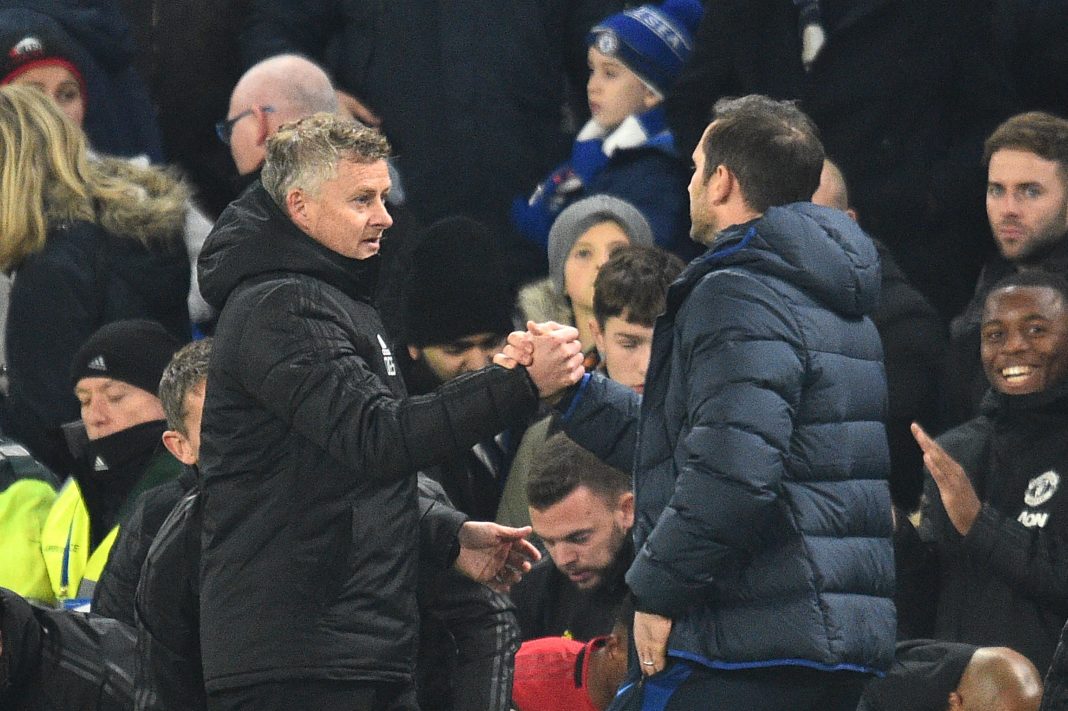 Manchester United host Chelsea in the Premier League this weekend and they will be looking to climb up the table with a win here.

Ole Gunnar Solskjaer’s men have made a mediocre start to their league campaign and they need to improve in order to challenge for European qualification.

Manchester United have just six points from their four league games so far and the Chelsea game should be a tough test for them.

However, the Red Devils are coming into this game on the back of two impressive wins against Newcastle United and Paris Saint-Germain. They will certainly be confident of getting a result here.

As for Chelsea, they have been in similar form in the league and they will be desperate for a win as well. The Blues have eight points from their five league games so far.

Lampard has quality attacking players at his disposal and he will fancy his team’s chances here.

Manchester United have looked vulnerable at the back so far this season and they have conceded 10 goals in their last five games in all competitions.

Eric Bailly and Jesse Lingard are injured for the home side and Anthony Martial is suspended.

Edinson Cavani is still working on his match fitness and he might not be available for this game.

Chelsea will be without Billy Gilmour for this game.

Chelsea have scored at least 3 goals in their last 3 away matches in the Premier League.

Chelsea have conceded at least 2 goals in 5 of their last 6 away matches in the Premier League.

Manchester United have scored 16 goals in their last six games in all competitions.

What’s your score prediction for tomorrow? Share your views below