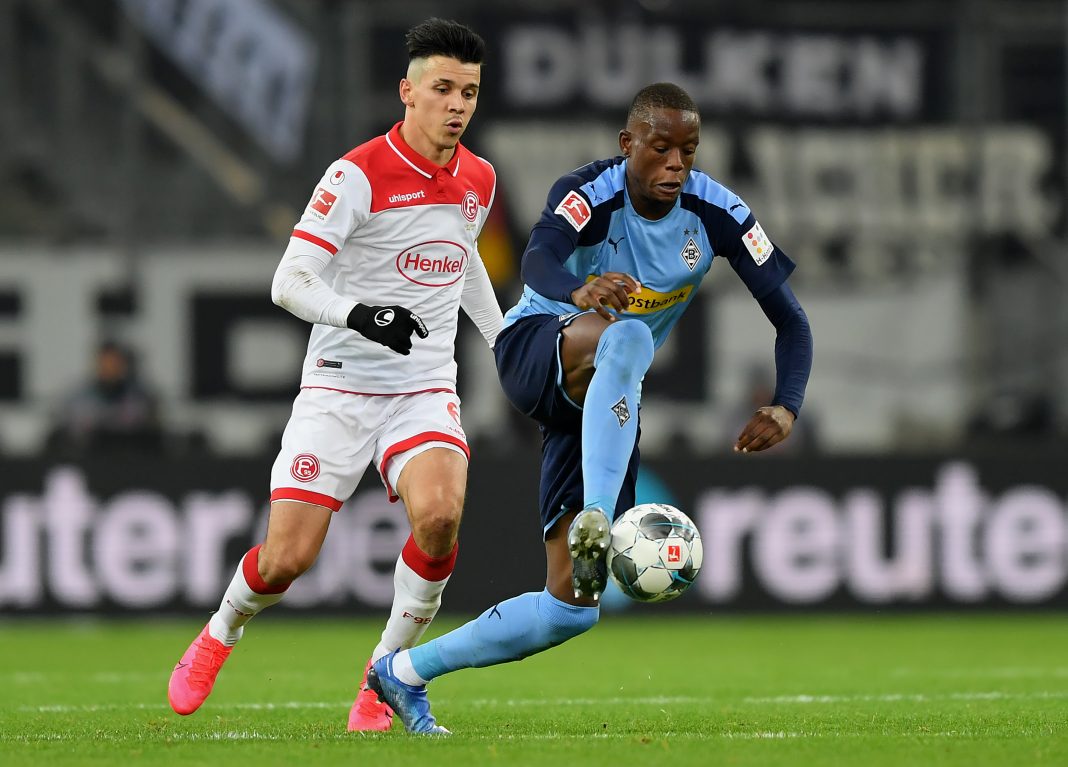 According to Bild, Bayern Munich have joined Chelsea and Manchester United in the race for Borussia Monchengladbach midfielder Denis Zakaria ahead of next summer’s transfer window.

The Switzerland international has impressed since joining the Bundesliga side from Young Boys in the summer of 2017, and the Premier League duo are keen on him.

However, playing for the Champions League defending champions could be more attractive as that guarantees domestic silverware.

Bayern are also the team to beat in Europe right now after kicking off their title defence with a 4-0 demolition of Atletico Madrid last night, and Chelsea and Man Utd will have to do a lot of job in convincing Zakaria to join them.

The 23-year-old was also linked with Real Madrid and Liverpool earlier in the summer transfer window, and he is definitely doing something right.

The Swiss star has two years left on his contract and Gladbach are said to be holding out for at least £45 million.

Chelsea could do with more bite and steel in their midfield after keeping just one clean sheet in five league games this season and shipping nine goals, and Zakaria will be a great addition to the side.

They spent big this summer on quality signings, and the spending spree could continue next year as manager Frank Lampard looks to turn the Blues into genuine title contenders.

Manchester United manager Ole Gunnar Solskjaer is also under pressure to get his side firing on all cylinders and challenge for silverware, and the 6-1 demolition at the hands of Tottenham Hotspur prior to the international break brutally exposed his side’s defensive weakness.

Zakaria has proven his worth with Gladbach, constantly providing quality shield for his defence, and it’s now time for him to move to a bigger side.

While Bayern are presenting him with the chance to remain in Germany, he could be keen to play in the Premier League, and both Chelsea and Man Utd are very attractive options without a doubt.