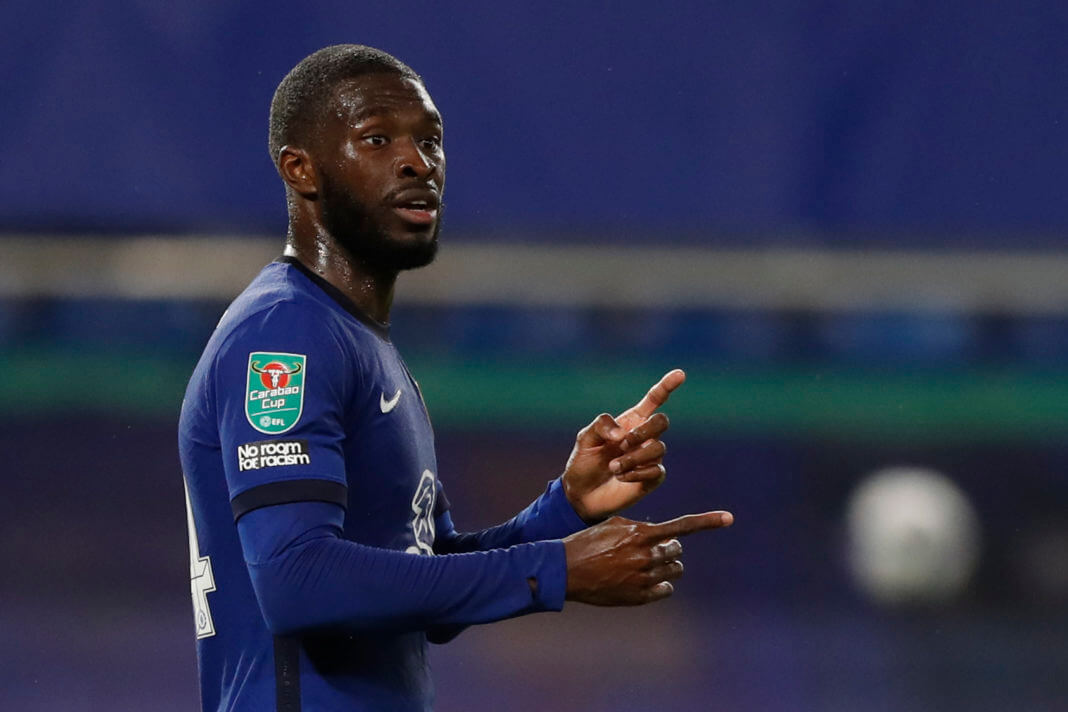 AC Milan have become the latest club to take an interest in Chelsea defender Fikayo Tomori, according to the Guardian.

The 23-year-old, who has one cap for England, spent his youth days at Chelsea before making his professional debut on the final day of the 2015/16 season.

After loan spells at Brighton and Hove Albion, Hull City and Derby County, Tomori broke into the Chelsea first team in the 2019/20 campaign, making 22 appearances in all competitions following the club’s transfer ban.

However, the Canada-born defender has struggled for regular playing time this term, playing just 45 league minutes. Manager Frank Lampard has generally preferred the partnership of Thiago Silva and Kurt Zouma at the heart of defence.

Lampard recently confirmed that the centre-back could be on his way out on loan in the January transfer window, with the likes of Leeds United and Everton named as possible destinations.

And now, according to the Guardian, Milan are the latest club to express their interest in the England international.

The Rossoneri have been flying this season, currently sitting three points clear at the top of Serie A having lost just once. However, reinforcements will be necessary if they wish to sustain their title charge and compete in knockout tournaments.

Their move for Tomori will likely depend on the outcome of their pursuit of French defender Mohamed Simakan.

The Strasbourg man has been heavily linked with Stefano Pioli’s side for a while. However, recent reports suggest that RB Leipzig are ready to compete for the player’s signature. Milan may not have enough to tempt Simakan away from the Champions League semi-finalists.