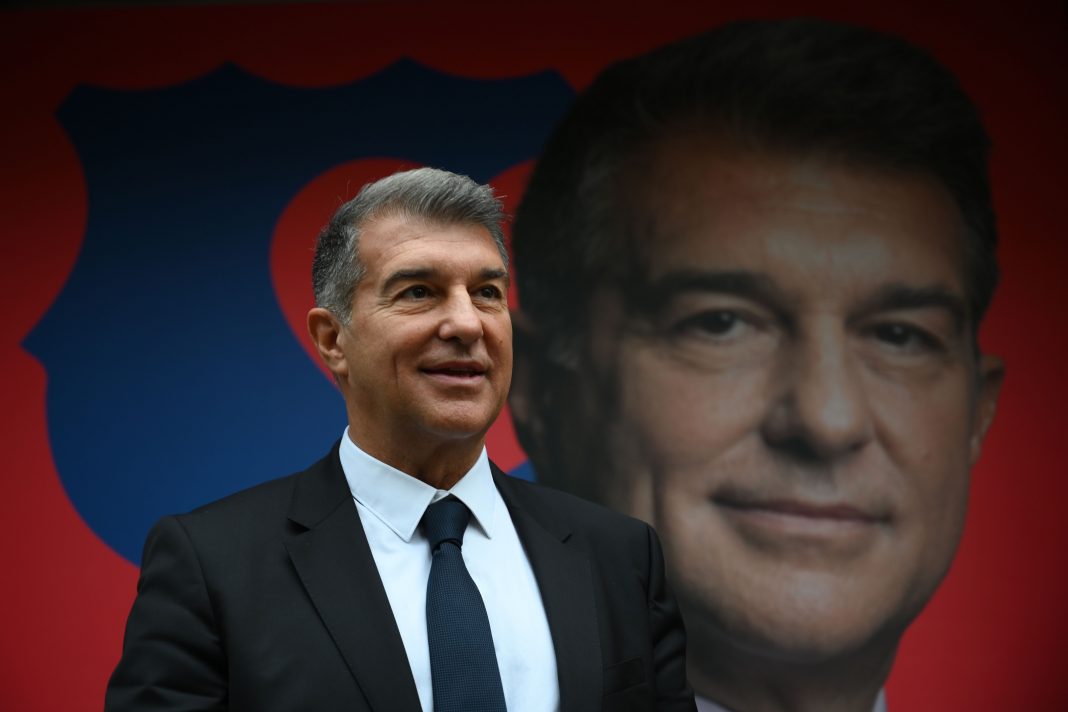 Barcelona presidential candidate Joan Laporta has hit out at Paris Saint-Germain amid their pursuit of superstar Lionel Messi.

Messi has been strongly linked with a move away from Barcelona in the coming months, with his contract set to expire in the summer. His transfer request last summer is still fresh in the memories, and Barcelona’s financial situation makes a player of his fame more difficult to keep hold of.

Paris Saint-Germain, along with Manchester City, have been the club most heavily linked with the six-time Ballon d’Or winner. Sporting director Leonardo Araujo recently confirmed that his side were keeping an eye on Messi’s situation, while unconfirmed reports that the player was learning French added fuel to the fire.

Barcelona presidential candidate Joan Laporta has responded to the reports of PSG’s tracking of Messi, labelling the club “disrespectful”.

As quoted by Marca, Laporta said: “PSG allows itself to say publicly that it wants to sign Messi. Barcelona cannot allow this because it is disrespectful. And even more coming from a club/state that skips the rules.”

Laporta is running in the presidential elections at the Catalan giants following the resignation of the highly unpopular former president Josep Maria Bartomeu in October.

The Spaniard is hoping to be voted into the role for his second stint, having previously held the position in charge from 2003-2010. During this time, he oversaw four league titles, two Champions Leagues, and one Copa del Rey, as well as the professional debut of Messi.

If he is elected, Laporta apparently plans a complete overhaul to encourage Messi to stay. The changes would include the signing of Borussia Dortmund youngster Erling Haaland, along with sales of the likes of Antoine Griezmann, Sergio Busquets, and Clement Lenglet. Underperforming manager Ronald Koeman may also be axed and replaced with Pep Guardiola.