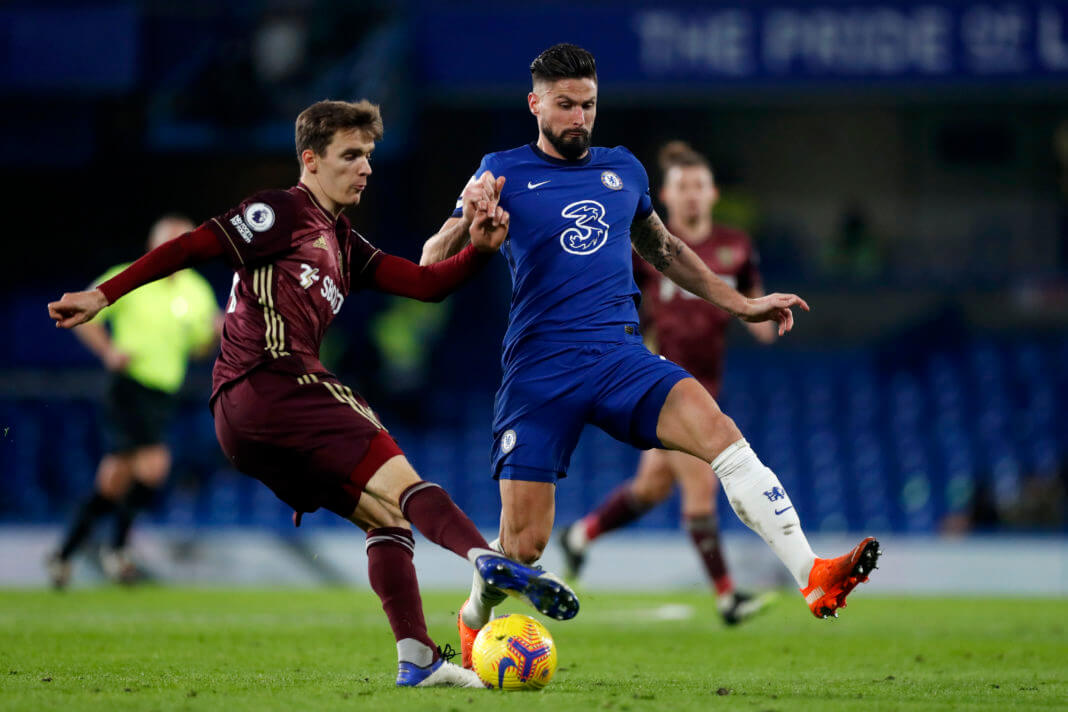 Leeds United will face Brighton and Hove Albion in the Premier League clash on Saturday at Elland Road.

The Whites are heading into the fixture on the back of a humiliating 3-0 defeat against Crawley Town in the FA Cup, and they will be looking to bounce back with a positive result.

Bielsa has revealed in the press conference today that Tyler Roberts, Liam Cooper and Diego Llorente are all available for selection.

Kalvin Phillips, however, will miss the match through suspension after picking up five yellow cards. Bielsa has confirmed that apart from Phillips, he has no other major absentees.

Team news ahead of Brighton – Cooper, Llorente and Roberts all available. Bielsa says Phillips is the only player who is missing (one-match ban). #lufc

While Leeds will be missing their inspiration midfielder, Bielsa will be delighted to have the likes of Cooper and Llorente back in the squad.

Cooper played the first 45 minutes in the FA Cup clash on Sunday, and he is expected to start against Graham Potter’s side.

Llorente, the £18m summer signing from Real Sociedad, has played just one game in the Premier League this season, with his career at the Yorkshire club being blighted by injuries so far.

The 27-year-old Spaniard was supposed to play for the Leeds under-23 side against Burnley on Monday, but when the line-up was published, he was missing.

Phil Hay of the Athletic claimed that he has recovered from muscle strain and that his absence was not injury-related or down to fresh injury concerns.

His return to the side will come as a massive boost for the club, especially with Robin Koch still out injured.

Earlier this month, The Mirror claimed that three clubs have approached Leeds to sign Roberts, but Bielsa has made it clear that he doesn’t want to send the young forward out on loan this month.