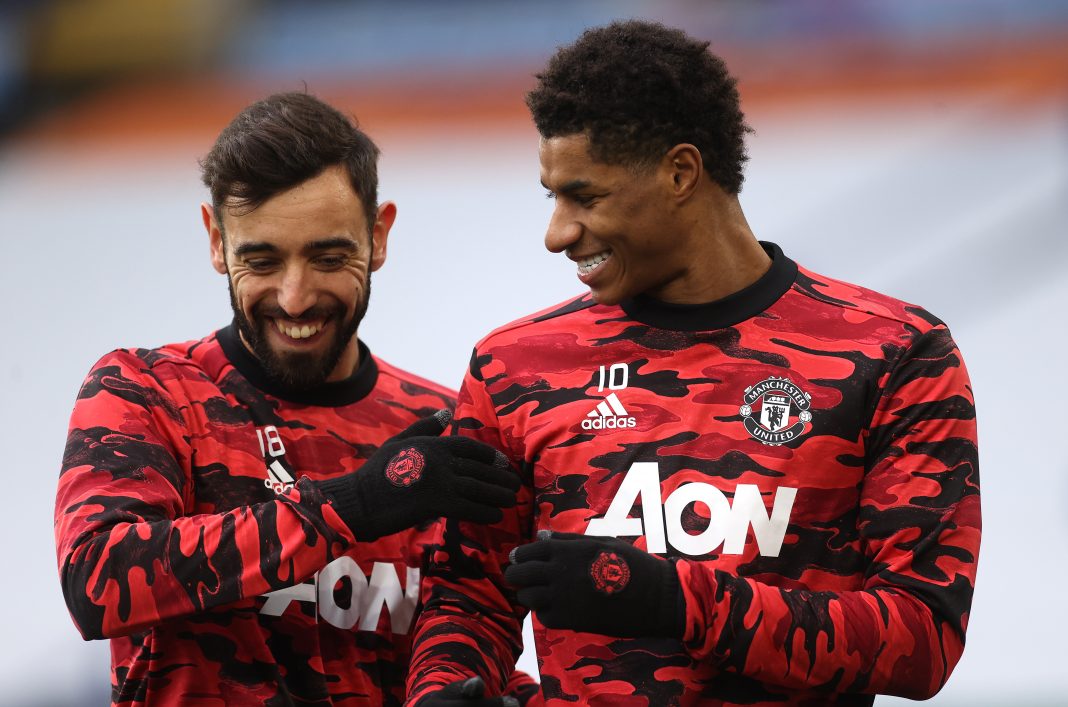 Manchester United have the chance to climb to the top of the Premier League table ahead of Liverpool when they face Burnley on the road tonight.

The Red Devils are unbeaten in the league in the past 10 games and during this period, they have picked up 26 points from a possible 30.

They are presently only goal difference behind Jurgen Klopp’s side for the top spot and have the opportunity to leapfrog them when they play their game in hand tonight.

United boss Ole Gunnar Solskjaer is likely to revert to his regular starters after making multiple changes for the FA Cup third round win over Watford.

Dean Henderson has recently played back-to-back games in the League Cup and FA Cup respectively, but he should drop to the bench. David de Gea has been the undisputed choice in goal in the Premier League when fit and he is certain to start.

In the backline, Aaron Wan-Bissaka and Luke Shaw will replace Axel Tuanzebe and Alex Telles in the right and left-back positions respectively. At the heart of the defence, it should be the familiar combination of Victor Lindelof and Harry Maguire.

Eric Bailly has started the past three league games, but he is doubtful for tonight’s game after he suffered a sore neck against Watford. Even if he is fit, Lindelof should feature ahead of him, considering he was completely rested for the FA Cup third round tie.

Scott McTominay and Fred have been regularly picked by Solskjaer in the midfield this term and they should feature ahead of Nemanja Matic and Donny van de Beek. Van de Beek had a good game last weekend where he was unlucky to not register an assist, but he may be restricted to a bench role again.

In the attack, Solskjaer should revert to the same combination from the 2-1 win over Aston Villa earlier this month. Paul Pogba has produced some positive displays from left-wing position and should continue to feature in the same role with Marcus Rashford on the opposite flank.

Bruno Fernandes has been United’s standout performer this term and he is one of the first names on the team sheet. He got a deserved rest last weekend after previously playing continuously for three long months. He is expected to start in the number 10 position.

Up front, Anthony Martial should continue ahead of Edinson Cavani. Cavani is available after serving a three-match suspension, but Solskjaer is likely to go with Martial, who has been in good form in the last five league games, scoring two goals alongside three assists.