‘I will take him to airport’: Some Spurs fans react to latest transfer update about £42m star 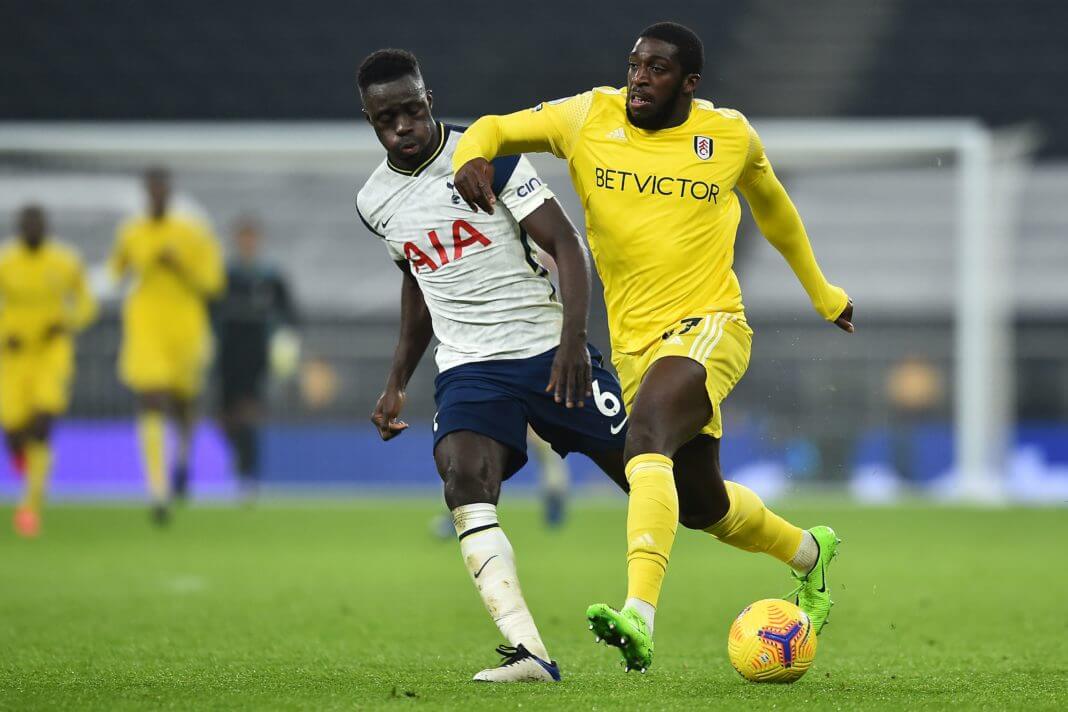 According to De Telegraaf, the Dutch giants are targeting to bring back their former defender who has struggled under Jose Mourinho this season.

Spurs paid a massive transfer fee – which was a club-record at that time – of £42 million to sign Sanchez from Ajax in 2017.

The 24-year-old played his best football under Mauricio Pochettino but he has struggled to make a strong impact this season.

The Colombian international has managed only seven Premier League appearances in 2020-21 and a further five appearances have come in the Europa League.

The report claims that Ajax have inquired about bringing Sanchez back to his old club but they are unwilling to sell any of their first-team players this month.

It seems Spurs fans are not impressed with Sanchez and a majority of them feel that the club should send him back to Ajax. Here are some of the selected tweets:

I will take him to airport

If the offer was good enough and we had a replacement it would happen.

Yes, can we get our money back that we paid??

Pity as he’s one that does need upgrading – assuming an upgrade is available. I doubt Ajax have the kind of money Levy would want anyway

We need to sell him and get another CB. But I think ajax is looking for cheap deal because his performance and this pandemic situation

Sanchez has really struggled this season. Not only has he been left frustrated with lack of game time, but the centre-back also hasn’t impressed when called upon.

His recent performances against Wolverhampton and Fulham haven’t been spectacular either and doubts remain about his long-term future at the club.

Having said that, Spurs would be reluctant to offload him in January unless they have potential targets lined up to replace him.

With Joe Rodon and Japhet Tanganga remaining as other defensive covers for Spurs, it’s highly unlikely Spurs will weaken their squad by offloading the Colombian.

Ajax may have to wait till the end of the season if they are really serious about signing him.