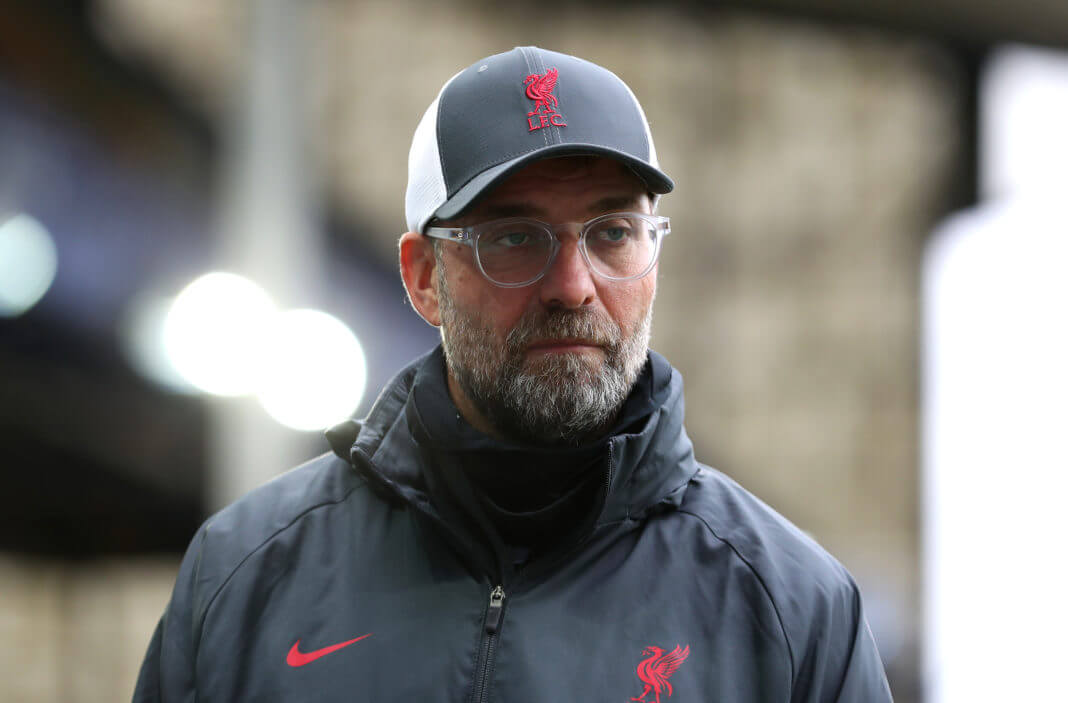 Liverpool centre-back Sepp van den Berg is set to go on loan to a side in Germany, according to Football Insider.

The young Dutchman joined Liverpool in the summer transfer window of 2019 from PEC Zwolle, in a deal worth up to £4.4 million. He has made four appearances for the Reds in all competitions.

However, the 19-year-old is still yet to make his Premier League debut, even after the injuries to teammates Virgil van Dijk, Joe Gomez, and Joel Matip. Fellow youngsters Rhys Williams and Nat Phillips are evidently ahead of Van den Berg in the pecking order.

Liverpool want the centre-back to get some regular first team experience, which he is unlikely to get at Anfield at this moment. As a result, they have sought to send him out on loan this January.

Football Insider reports that an unnamed German second division club are in advanced talks with bringing the Netherlands youth international in on loan, and that the deal could be completed by Friday.

The report also mentions that there is interest in Van den Berg from Belgium and Switzerland, although the German side are leading the race.

It is unclear whether Van den Berg has a future at Liverpool. After all, he is still a teenager, and there could be potential for growth. However, if he isn’t getting first team opportunities with all of Jurgen Klopp’s injury troubles at the back, then he may never.

The chances are this loan will be used as a way to add a few more pounds to his price tag. Liverpool are experts at selling their fringe players for big fees, having commanded eight figure sums for the likes of Dominic Solanke, Jordon Ibe, Danny Ward, and Rhian Brewster.