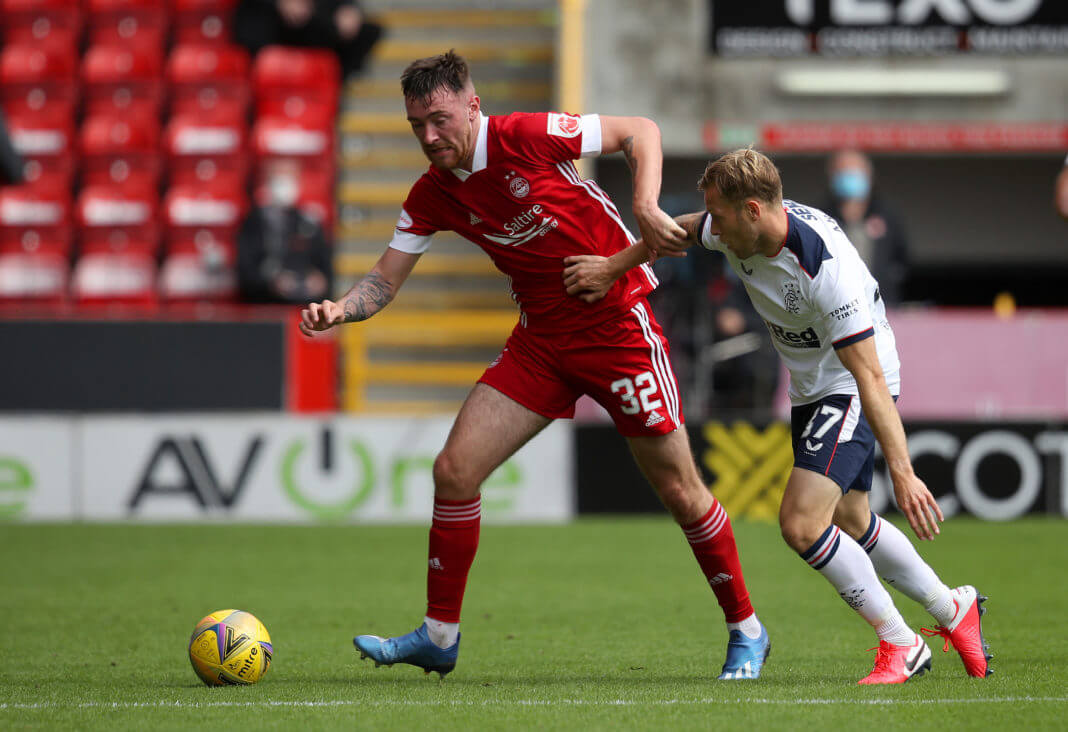 According to Yorkshire Evening Post journalist, Graham Smyth, Leeds United are expected to confirm the departure of Ryan Edmondson to Northampton Town shortly.

The youngster is expected to secure a loan move to the League One club within this week.

The 19-year-old striker was linked with a move to League Two side Bradford City to join fellow Leeds players Jordan Stevens and Bryce Hosannah. However, it seems he will join The Cobblers instead.

Edmondson is a highly-rated young talent who needs regular games to progress to the next level. Smyth feels that the loan move to Northampton would be ideal for his development.

A League One move would be ideal for Edmondson. Expecting something to be confirmed in the next couple of days.

As an aside, he did sign a new three-year deal earlier this season with Leeds United. https://t.co/SL256wE8gm

Edmondson spent the first half of the season on loan at Scottish club Aberdeen.

He made only three starts, scoring twice for them, and his loan spell was cut short. However, he is expected to play regularly at the League One club.

Leeds are highly unlikely to delve into the transfer market as Marcelo Bielsa feels that he doesn’t need to make additions to his squad this month.

A central defender would have been ideal, with Leeds set to be without Robin Koch for the next two months at least.

Leeds will mostly focus on shipping out youngsters on loan this month, and they may even try to land one or two young players as well.

Exciting young talent Sean McGurk has been linked with a move to Elland Road, but Rangers and Celtic are also interested in him.