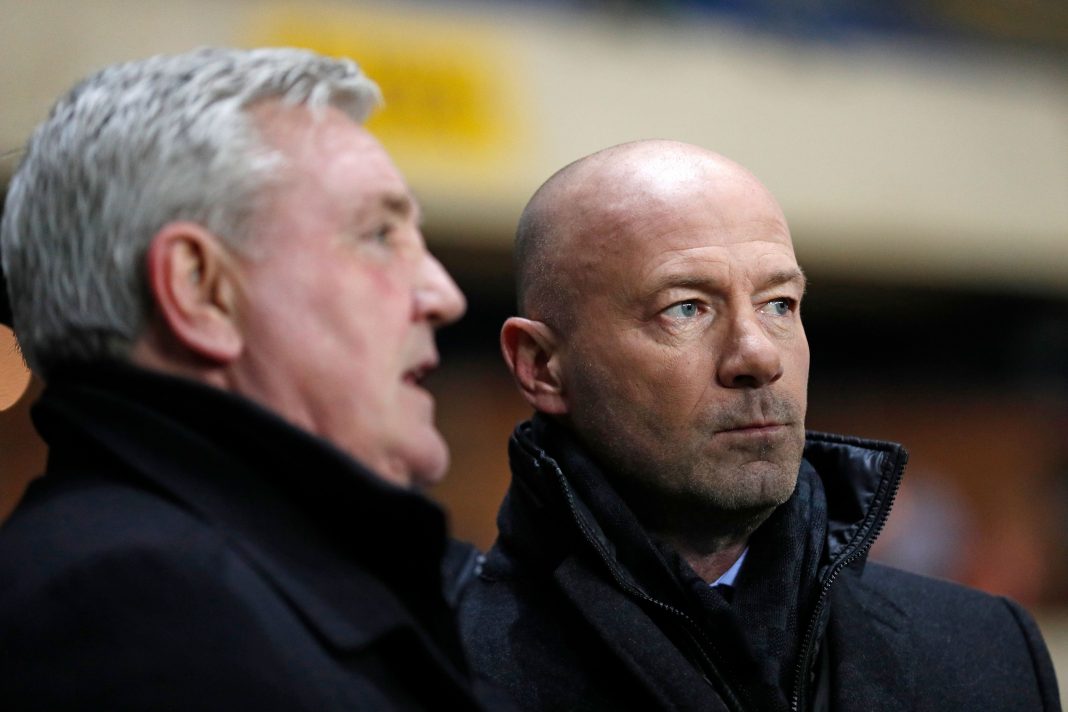 Newcastle United’s dismal defeat at Sheffield United earlier this week took their winless run to eight games in all competitions.

The result left them 15th in the Premier League and looking nervously over their shoulders. With the club also out of both cup competitions, their fans have plenty of reasons to feel unhappy.

Magpies legend Alan Shearer perfectly summed up the mood of the fanbase with an impassioned article on The Athletic website today.

“Newcastle supporters want hope,” Shearer wrote. “They want a bit of their club back, rather than this hollow, shallow, lifeless, soulless shell.

“That hope has gone, and it has been ground out of them by an ownership that has different thoughts and ideas and different ambitions, if you can call it that.

“You need something to believe in, to buy into, a grand plan, a dream, a concept. You want it to represent you.

“Newcastle do not do that and it’s probably lost them a generation of fans, people who have thought over the last decade and more, ‘I’ve had enough of this. I don’t enjoy it any more’.

“All of us know men and women like that. At a club which is known for its loud and passionate support, 10,000 part-season tickets were given away last season.

“I tell myself not to – there is no worth in looking back – but it’s hard not to contrast it with the (relatively) recent past when a horde clamoured to get in.”

Shearer makes no secret of his affinity with Newcastle, and his passion for the club shines through in his article.

He rightly dispels the myth that their fans have delusions of grandeur and highlights that they currently have no real relationship with the club.

They have been repeatedly sold short by owner Mike Ashley, and there appears to be no end in sight to their misery.

Manager Steve Bruce came in for plenty of stick when he took the job at St James’ Park, with many fans feeling a sense of betrayal when he accepted Ashley’s offer.

Things have unravelled rapidly this season, with Bruce’s negative tactics adding to the general lack of ambition surrounding the club.