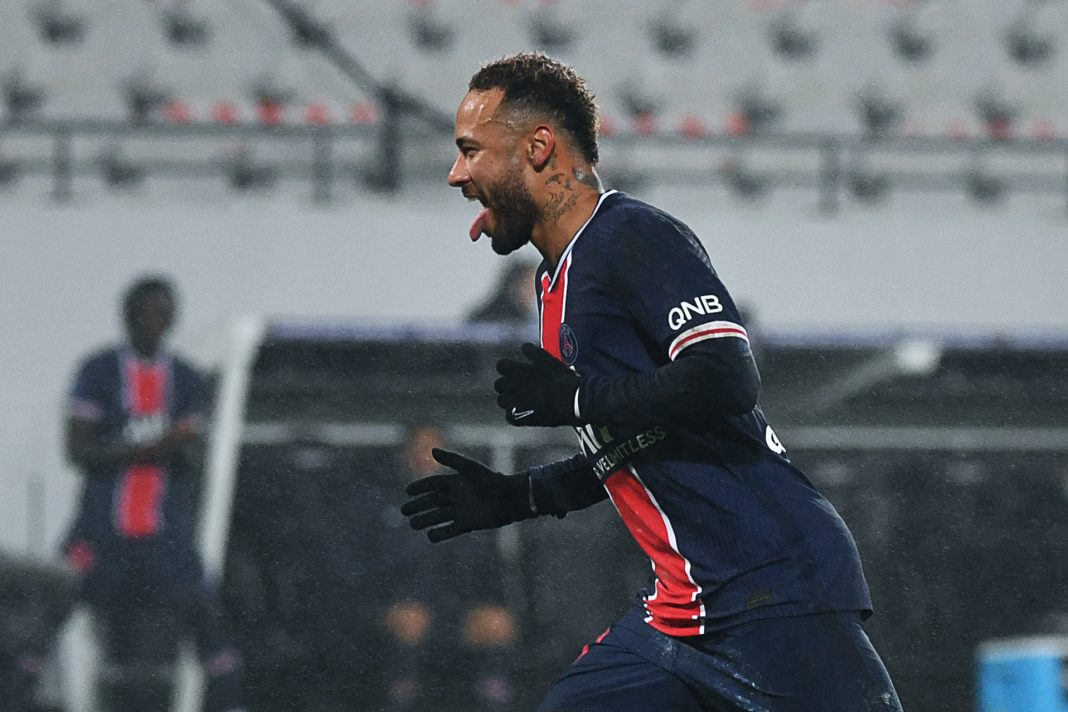 The victory last night was the first piece of silverware for Mauricio Pochettino, since his takeover at PSG earlier this month.

The Parisiens got off to the better start and took the lead when Argentine Mauro Icardi punished a mistake from experienced goalkeeper Steve Manadanda to give PSG the lead, and put them on their way to victory.

PSG controlled the game from that point, and Brazilian superstar Neymar added the second from the penalty spot, on his return from injury to put the game beyond doubt for PSG.

While Marseille did find a late consolation goal in the path of Dimitri Payet, it proved to be too little too late.

PSG never really looked under too much pressure in the game and were well organised under the tutelage of former Tottenham manager, Mauricio Pochettino. The victory will be a major confidence booster for him and his new team as they look to retain their Ligue 1 title, while also seeking European glory later on this year.

The trophy last night is the first of Pochettino’s managerial career, after a handful of near misses, and the win last night could prove to be a platform for future success at the helm of the French capital outfit.

The PSG job is one filled with pressure, and it was vital that Pochettino hit the ground running last night, the win already showcasing the Argentine’s capabilities of bringing silverware to the capital, and showing his credentials to the demanding Nasser Al-Khelaifi.