Report: Newcastle and Celtic told to forget about appointing 60-year-old 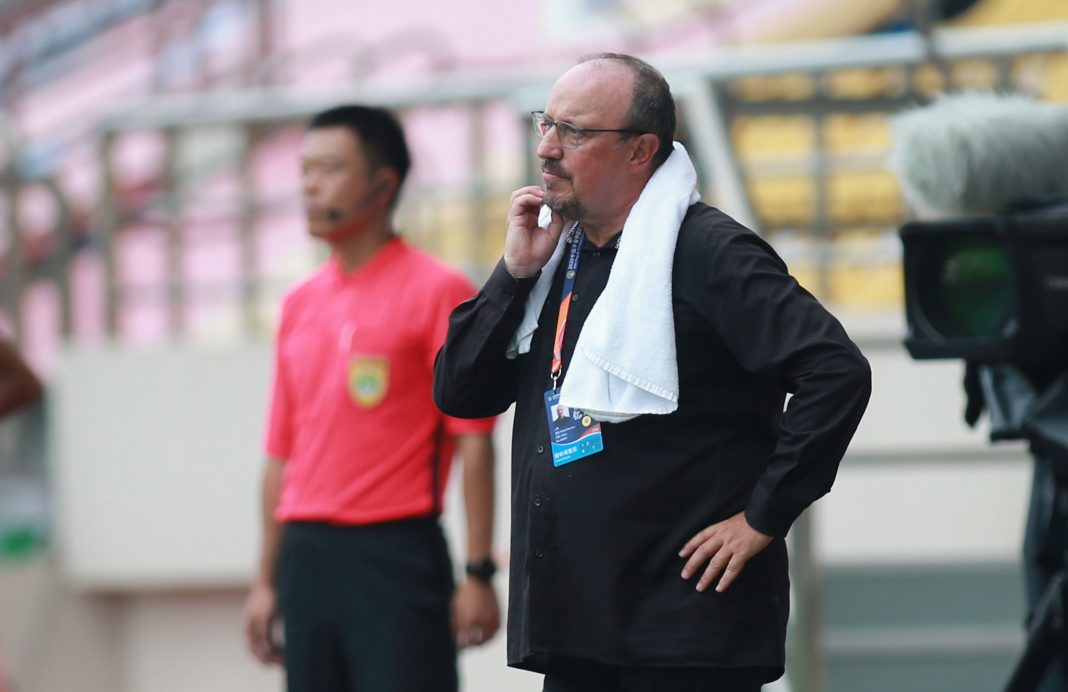 Spanish football expert Guillem Balague says that Rafa Benitez will not be the next manager of Celtic or Newcastle United.

Benitez left his role as boss of Chinese side Dalian Professional this week and was immediately linked with a return to British football.

However, Balague has told the BBC that while there was interest from Celtic in securing Benitez’s services, he will not replace Neil Lennon.

He also added that a return to St James’ Park is not on the cards while Mike Ashley retains ownership of the club.

“Newcastle is not an option for Rafa Benitez under this owner,” said Balague. “Change the owner and then maybe.

“Rafa has a huge respect for the fans, the club, the town. And I feel there is a bit of an unfinished business there.”

Given Benitez’s salary expectations, Celtic’s interest in appointing him as their manager is fanciful.

The Scottish Premiership is an unlikely destination for the 60-year-old, who will not be short of offers from elsewhere.

Balague’s comment about Newcastle not being an option ‘under this owner’ is particularly pertinent, as the club is probably an ideal destination for Benitez.

The Spaniard is at a stage in his career where he can wait for the right opportunity to come along and it would be no surprise if he is planning to see how the situation at St James’ Park unfolds.