Report: Newcastle want Celtic-linked man as next manager if Bruce is sacked 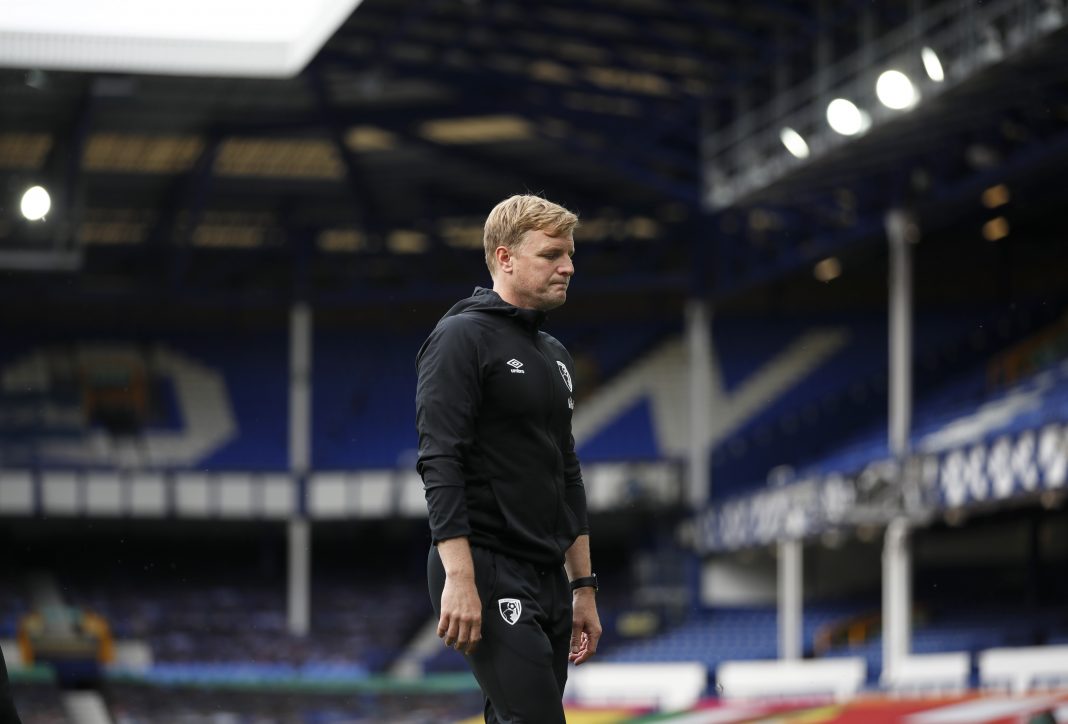 According to The Sun, Newcastle United want Eddie Howe as their next manager if they part ways with Steve Bruce.

However, they aren’t the only ones keen on the former Bournemouth boss, with Scottish Premiership giants Celtic also keeping tabs on him.

The Hoops could part ways with Neil Lennon anytime soon after finding themselves 23 points behind bitter rivals Rangers mid-way through the campaign, and they are already eyeing potential replacements.

Howe left the Cherries last season following their relegation to the Championship, and while a move to Celtic could be tempting given their status and the availability of European football, the chance to remain in the English top-flight is no doubt more appealing.

Newcastle could offer him that with Bruce failing to get the desired results of recent.

The Magpies are without a win in their last eight Premier League games, drawing twice and losing the other six.

They have dropped to 16th in the table as a result, with just seven points between them and the relegation zone.

Newcastle have also been dumped out of the League Cup and FA Cup, and fans aren’t happy with the results and particularly Bruce’s style of play.

While owner and chairman Mike Ashley doesn’t want the extra expenses that will come with sacking and hiring a new manager before he sells the club, his hands could be forced if Newcastle’s fortunes don’t change quickly.

The club’s value will plummet if they end up relegating, and it is why they could bring in Howe in the coming weeks if their struggles continue.

The 43-year-old helped keep Bournemouth in the Premier League for five years after bringing them up from the League One, and his eye-catching brand of football will definitely be perfect for a side like Newcastle.

He has been linked with the England job in the past, and he has what it takes to take the St. James’ Park outfit to the next level.