Report: PL club have made approach to sign 23-year-old Everton ace in January 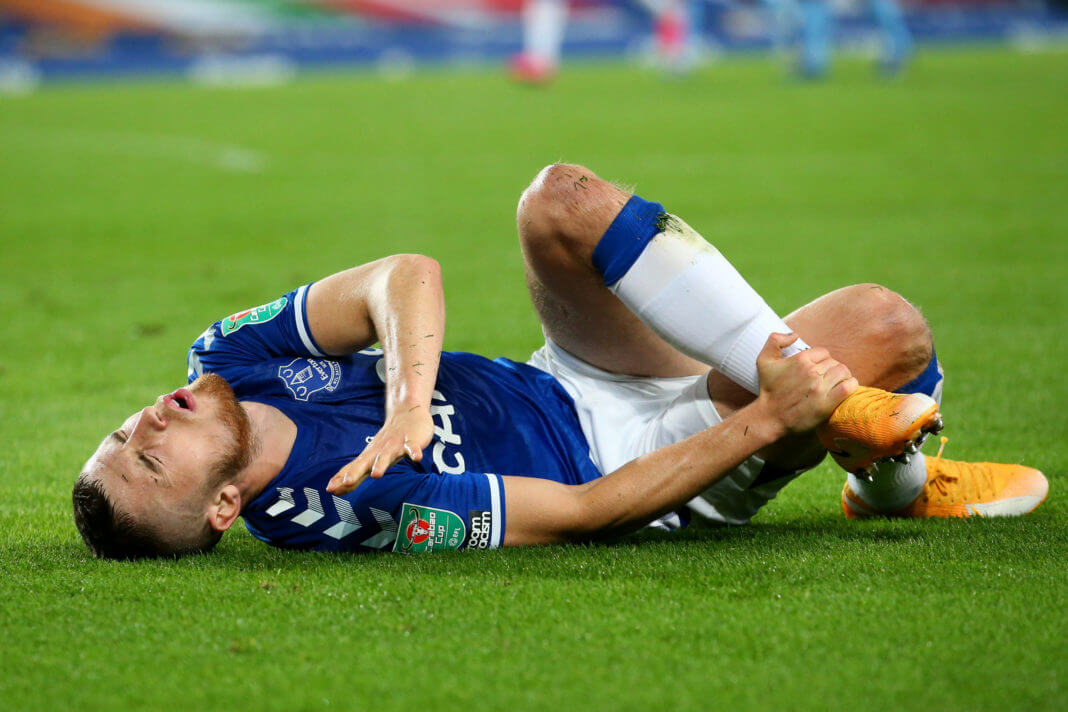 Burnley are interested in signing Jonjoe Kenny from Everton in the January transfer window, according to reports from the Daily Mail.

Kenny has made only seven appearances this season and has managed only 79 minutes of Premier League football.

The report claims that Burnley have asked about the Everton full-back, and talks have been held at a preliminary stage.

The 23-year-old is keen to play more regularly, and Burnley are looking to offer him an escape route.

Sean Dyche is keen to make him one of the first signings under the new ownership of Alan Pace, and Kenny would be a very good signing for the club.

He was brilliant last season for German club Schalke on loan. However, he has failed to convince Carlo Ancelotti at Everton.

Ancelotti hasn’t used him regularly even when Seamus Coleman was injured. The Italian changed the formation instead, using two centre-backs in the full-back roles.

It clearly shows that Ancelotti doesn’t have enough faith in Kenny, and his situation is unlikely to improve overnight.

Burnley can offer him regular game time, something he badly needs at the moment.

It remains to be seen whether Burnley come up with a formal offer for the right-back, but a potential move to Turf Moor would suit all parties involved.