Report: PL rival could be involved in tug-of-war with Liverpool to sign £38m star 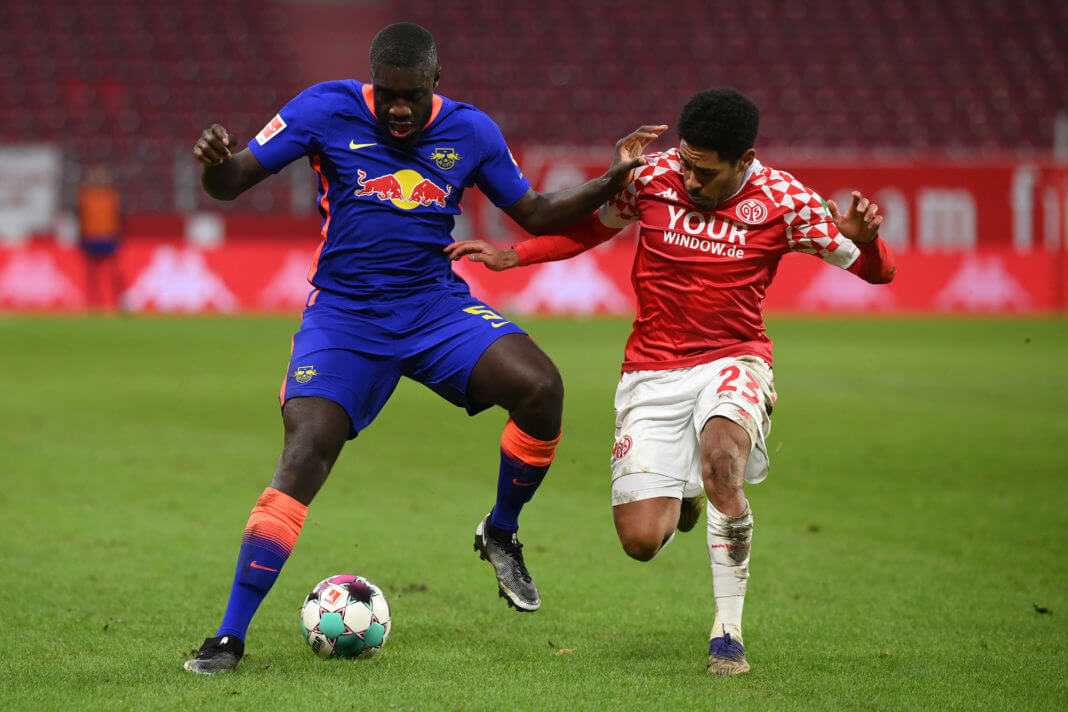 The Sun has also published a similar story today which gives a vibe that the player’s agent is trying to rustle up a move, especially when both Jurgen Klopp and Ole Gunnar Solskjaer have made it clear that both Liverpool and Manchester United won’t sign any player this month.

There’s no need for a lengthy introduction about Upamecano. If you’re not living under a rock, you must be knowing that the 22-year-old is one of the best young defenders in the world, and heavyweight clubs, including Chelsea and Bayern Munich, are vying for his signature as well.

What is interesting about the report from the Mirror is that it is vague on so many levels. First, it does not say clearly whether United are trying to sign him in January or next summer.

Second, it says “The Old Trafford club could be even tempted into stealing a march on the Merseysiders in the race for the 22-year-old French international after Kop bosses told Jurgen Klopp there is no money for reinforcements in the current transfer window.”

Surely, it means that United are trying to move on knowing that Liverpool’s lack of finance will not permit them to enter into a bidding war for Upamecano. Right? If that is the case, then the player’s £38m release clause is irrelevant now.

Yes, the player has a release clause of that amount, but it will be only activated in the summer. Any potential suitor will have to pay in the region of £50-55m for his signature.

Obviously, Liverpool need to sign a centre-back, but it’s hard to see them paying in the north of £50m for the French defender this month.