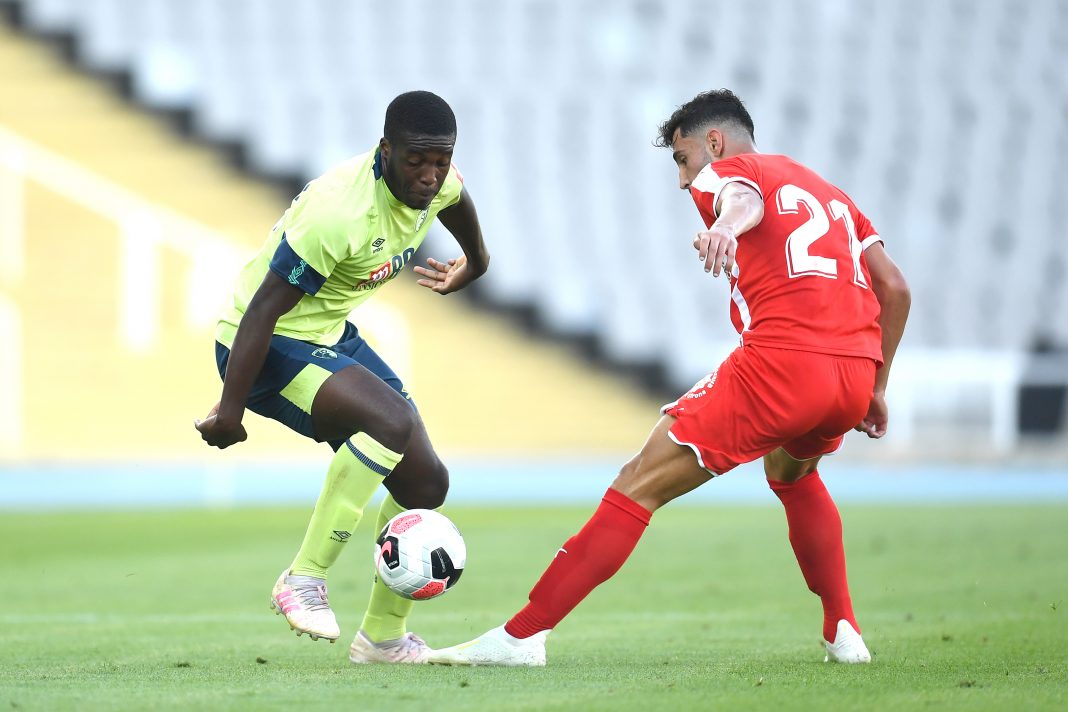 According to The Scottish Sun, Rangers have struck a deal to sign Bournemouth midfielder Nnamdi Ofoborh on a pre-contract ahead of the summer transfer window, beating Charlton Athletic to his signature.

The Nigerian youth international has around five months left on his current deal at the Championship side, and with an extension not likely, he has agreed to move to the Scottish Premiership side as a free agent at the end of 2020-21.

Rangers boss Steven Gerrard is a fan of the 21-year-old midfielder, and he was keen to pip suitors to his signature ahead of the summer.

It appears that has now been done, and a similar move is being made to snap up Oforborh’s teammate Jack Simpson.

The Light Blues also want the centre-back who is also out of contract at the end of the season, but they face stiff competition from Cardiff City who have already had their £750,000 offer accepted.

Oforborh has struggled for playing chances at Bournemouth this term, coming off the bench thrice for just three minutes of league football.

While he played both League Cup games against Crystal Palace and Manchester City last September, starting and ending both matches, he is keen to establish himself as a mainstay elsewhere and Rangers are willing to hand him the chance.

The England-born midfielder helped Wycombe Wanderers seal promotion to the Championship last term during a loan spell, featuring in 21 league games and scoring their goal of the season.

Rangers could look to cash in on some of their defensive midfielders at the end of the season when the bigwigs come calling from England, and they might not hesitate to do so with Oforborh coming in as a replacement.

He will be keen to establish himself as a star in Gerrard’s side and follow in the footsteps of Joe Aribo in order to earn a call-up to the Nigerian senior national team.