Report: Spurs player poised to leave on loan as talks continue over exit 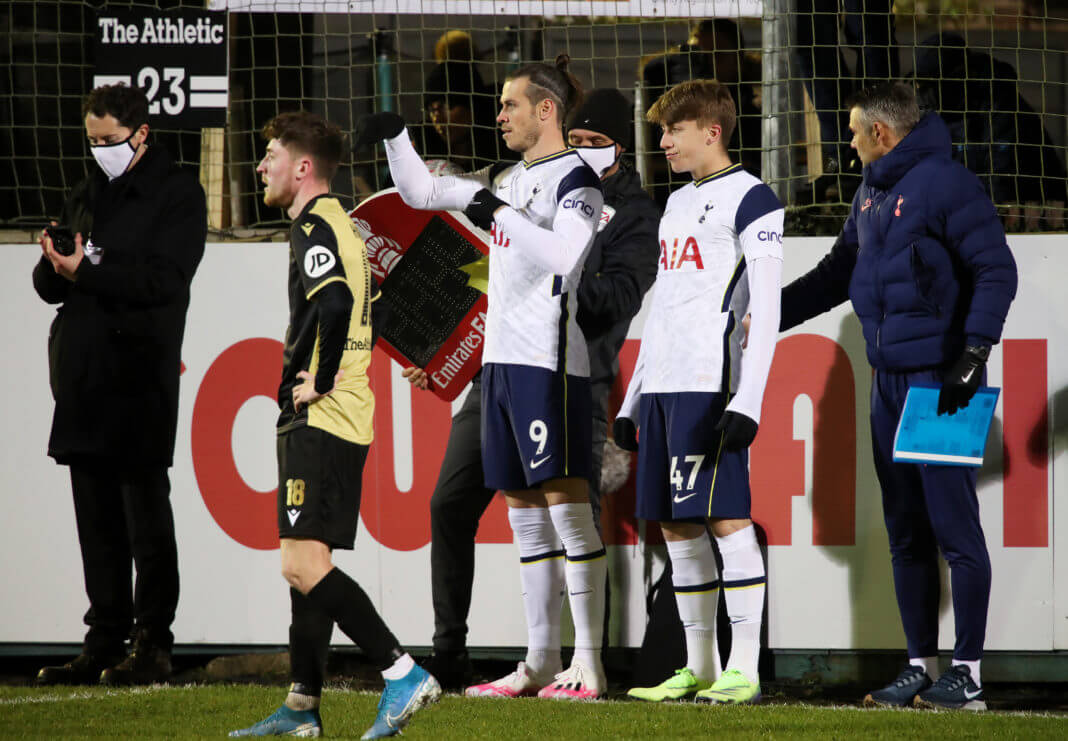 Tottenham Hotspur winger Jack Clarke is poised to leave the club in the January transfer window on loan, according to reports from the Daily Mail.

The report claims that the 20-year-old winger is currently in talks with Championship club Stoke City to join them on a temporary deal for the rest of the season.

In the summer of 2019, Spurs signed Clarke for a fee of £10 million from Leeds United. The north London club immediately sent him on loan to the Yorkshire club.

Spurs have a wealth of attacking midfield talents, and it’s hard to see Clarke getting games at the moment.

He has dropped down the pecking order at the club following the arrival of Gareth Bale from Spurs in the summer.

The youngster came on as a substitute during Sunday’s 5-0 FA Cup win against Marine, but it seems he may have played his last game for Spurs this season.

It is highly unlikely that he would get another chance anytime soon, while the loan move to Stoke looks promising.

Earlier this season, reports claimed that Jose Mourinho was heavily impressed with Clarke in training and wanted him to grow at the club.

However, a loan move to Stoke looks a good move for all parties involved, and mostly for the youngster who needs to play regularly.