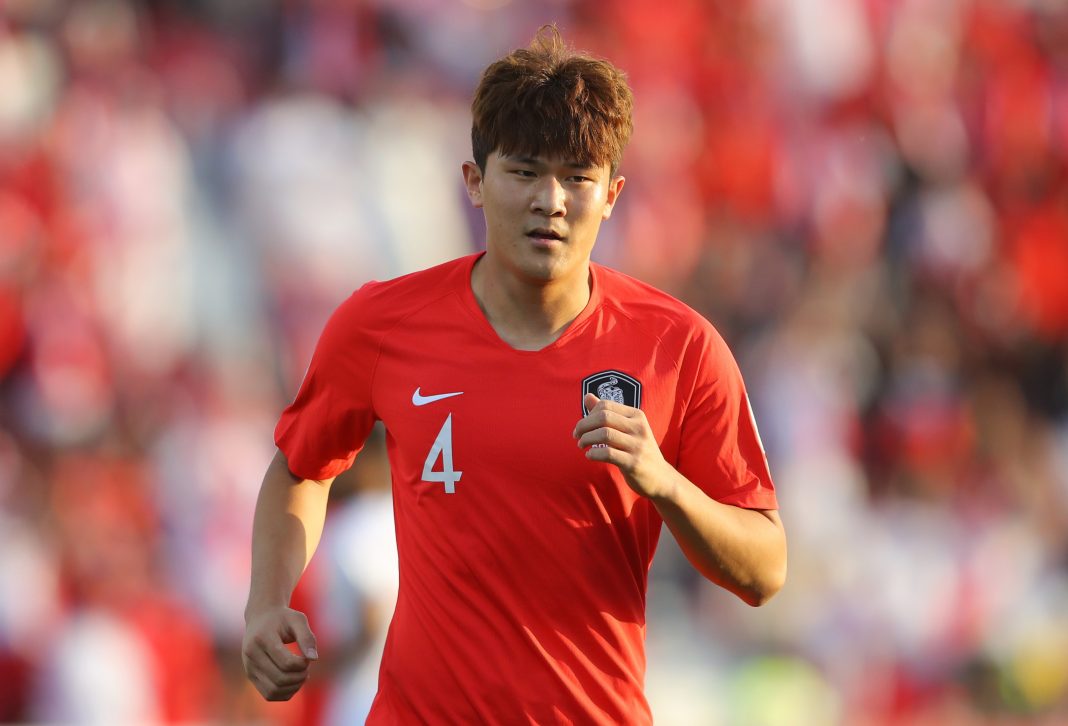 According to the Mirror, Tottenham Hotspur are keen on moving for the signature of Beijing Guoan centre-back Kim Min-jae before the end of this month after failing to land him during the summer transfer window.

Spurs wanted to sign the South Korean international following the departure of Jan Vertonghen, but they went after Joe Rodon instead.

Chelsea have now registered interest in recruiting the services of Min-jae, and that has kept the North Londoners on their toes.

Jose Mourinho’s men have shipped just 16 goals in 17 Premier League games this term – the second lowest in the top-flight – but they could do with more steel at the back, and are looking to strengthen the department by signing the Asian star.

Min-jae stands at 6ft 3in and is nicknamed ‘the monster’ as a result of his huge stature.

He is excellent on the ball and could help improve Spurs defensively given his quality and massive potential.

He has a year left on his current contract and Guoan are ready to cash in on him after failing to do so last summer.

Everton were also interested in signing Min-jae during the last transfer window, with his quick feet, long passing, reading of the game and aggression impressing the Toffees scouts.

However, a move did not work out and he remained in China.

The centre-back is keen to move to England, and reuniting with his international teammate Heung-min Son at Tottenham could be very appealing to him.

The Spurs winger reportedly told the club’s hierarchy about signing the defender last summer, and he could play a key role in helping to get a deal over the line in the coming days.

Tottenham have slipped up in recent weeks and are no longer seen as title contenders despite spending some time at the top of the league table.

Landing a top centre-back could help get their season back on track, and whether a firm move for Min-jae is on the cards remains to be seen.