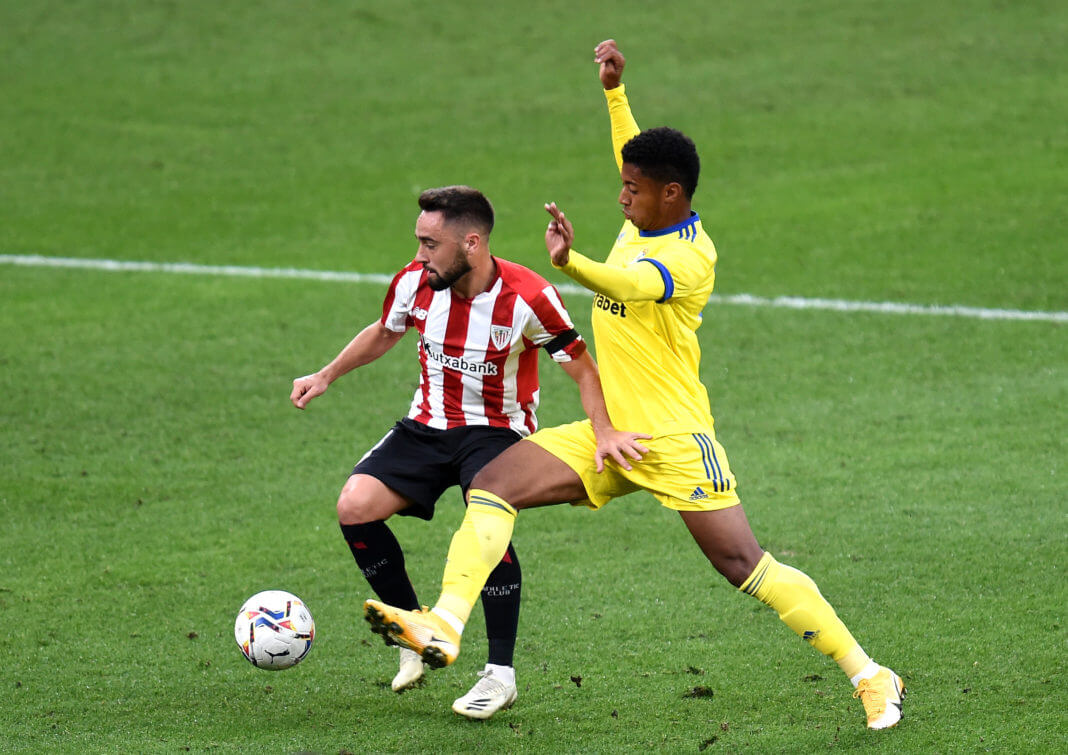 It is an open secret that West Ham need to sign a striker in the January transfer window.

According to reports from The Athletic, the Hammers are confident of securing a loan deal for Jesse Lingard this month, but David Moyes is still looking to sign a striker.

West Ham are short in numbers in that department following the departure of Sebastien Haller who joined Ajax this month. Michail Antonio remains the club’s only recognised striker and Moyes needs a back-up option.

Throughout this month, the Hammers have been linked with a plethora of strikers but they haven’t been able to broker a deal. Either the selling club refused to conduct any business or the asking price was beyond West Ham’s likings.

With time running out, West Ham have been presented with a chance to snap up Cadiz forward, Anthony Lozano, with the Spanish club willing to accept a bid in the region of £8.5m for the player, according to Goal.

Cadiz are looking to keep hold of the striker but he could look to leave the club. The Spanish club are demanding a fee of around 10m Euros for Lozano, and it looks like a bargain.

Lozano has just managed to score three times this season. The 27-year-old is a highly-rated striker and West Ham can get him on a bargain deal.