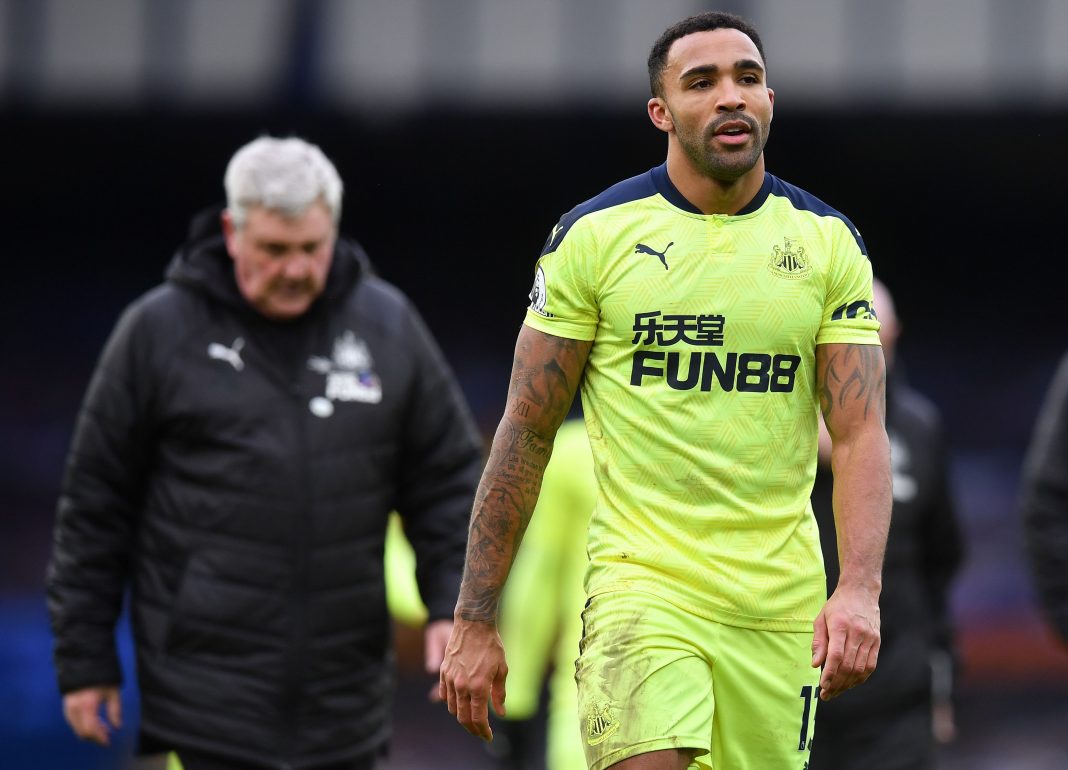 Football pundit Jamie O’Hara has tipped Newcastle United to be relegated from the Premier League this season.

The former Fulham player believes that the Magpies are currently out of form and completely lack confidence.

On the other hand, Fulham are on the up and they have what it takes to beat the drop this season.

O’Hara seems to have changed his opinion on the Magpies over the last few weeks. Recently he claimed that Steve Bruce has done a good job at Newcastle and would keep them in the Premier League.

O’Hara told talkSPORT. “I think they’re (Fulham) going to stay up. They’re in decent form – they’ve got the bit between their teeth in terms of energy and their performances.

“They’ve got that belief they can win games now, and I think they are chasing Newcastle and Newcastle are gone.

“I just think they are completely dead on their feet. Callum Wilson being injured is a massive blow. They’ve got no confidence – they don’t seem as if they can get a result. They look lacklustre in their performances.

“Fulham have got something about them. The way they play, they’re in every game. I think they are going to pull off a great comeback.”

Newcastle are in poor form at the moment, losing four of their last six Premier League games.

The fans will be expecting a strong reaction from the players, and the pressure is on Steve Bruce’s side to step up and grind out a few positive results.

They are just three points above the drop zone, and Fulham are currently breathing down their necks.

The London side are unbeaten in five of their last six league games and they will fancy their chances of getting out of the bottom three.

Going down to the Championship would be a catastrophic blow for Newcastle and the fans will be hoping that their side can stay up.

Bruce’s tactics and the lack of investment from Mike Ashley have caught up with the Magpies and they are very much in a battle for survival right now.