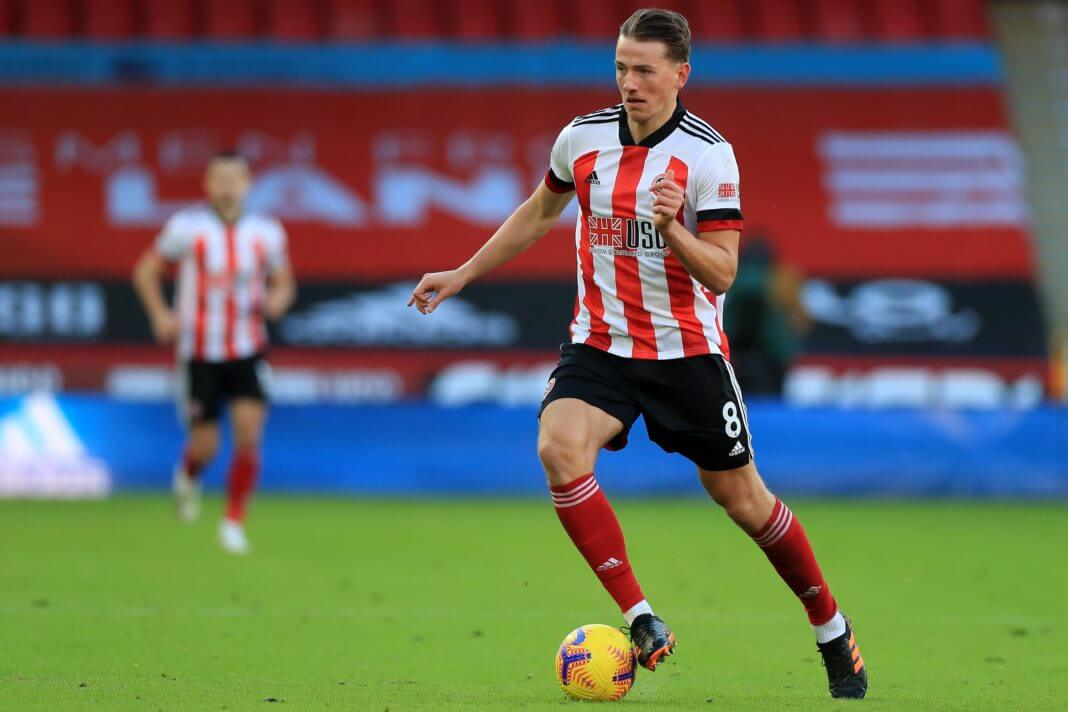 According to Eurosport, Aston Villa are keeping an eye on the situation of Sheffield United midfielder Sander Berge ahead of the summer transfer window and are the early favourites to land him.

The Norway international has been out injured since last December following surgery to a tendon injury, and he could be put up for sale at the end of the season if Chris Wilder’s side fail to beat the drop.

That is a big ask at the moment as the Blades are 20th in the Premier League and 14 points off safety.

Berge joined the club from Genk for a club-record fee of £22 million last January and would be keen to remain in the top-flight should they go down.

Villa could do with the quality of the Norwegian in the middle of the park next season as manager Dean Smith looks to further strengthen his options.

The Midlands outfit will need to make some quality additions to their squad if they want to challenge for the European places next season, and their owners will not hesitate to splash the cash if needed.

West Ham United, Liverpool, Manchester United, Brighton & Hove Albion and Napoli were all linked with a move for Berge ahead of the January transfer window in 2020, and some of them could return for his signature this summer.

The 23-year-old impressed Reds boss Jurgen Klopp when both sides met in the group stage of the Champions League in 2019-20, and he would no doubt be a good addition for a club like Villa.

While Berge is primarily a defensive midfielder, he is also capable of playing slightly further forward given his creativity and ability on the ball, and with the future of Chelsea loanee Ross Barkley at Villa Park not certain, he could come in as a replacement.

Villa fans would love to have the Norwegian at the club this summer, and here is how some of them have reacted on Twitter to the report linking him with a potential move.

He would be a brilliant signing.

23 years old. Fits the age and profile that Purslow has spoken about. It’s so exciting being a fan right now knowing we’re heading in the right direction.

The 11 needs improving as well if we want to be a top 6 team.

I’d say Luiz is back off to City.

People saying we don’t need more midfielders, what happens if City activate Luiz buy back clause and Barkley goes back to Chelsea, leaves us rather thin in midfield…

In other news, a report has shared the five people that inadvertently leaked Jack Grealish injury news ahead of Leicester City clash.