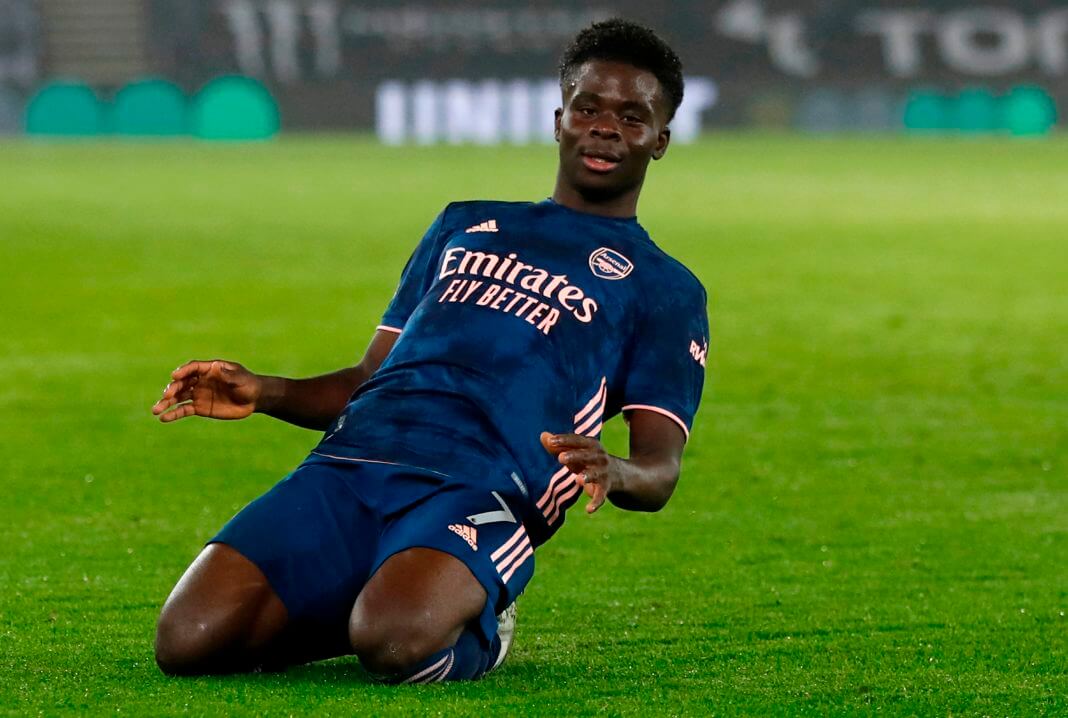 Arsenal will aim to bounce back from the embarrassing 3-0 defeat to Liverpool when they host Slavia Prague in the first leg of the Europa League quarter-final tomorrow.

The Gunners are favourites for the European tie, but they can’t underestimate their opponents, who have beaten Leicester City and Rangers in the previous rounds.

Ahead of the game, they have been boosted by the availability of Bukayo Saka, Emile Smith Rowe and Granit Xhaka after their respective fitness concerns.

However, Kieran Tierney is out for several weeks with a knee ligament injury, while Martin Odegaard is doubtful with an ankle problem sustained on international duty.

Bernd Leno remains the Gunners’ regular choice in goal, but his performances have been questionable over the past few weeks. He needs to step up with a strong showing.

A couple of changes are likely in defence. Calum Chambers could drop to the bench with Hector Bellerin likely to replace him in the right-back role.

Bellerin has not featured in any of the previous five league matches, but he has been a regular starter in the knockout phase of the Europa League.

Cedric Soares is likely to occupy the left-back role in Tierney’s absence, who could be sidelined for up to six weeks after an untimely injury setback.

Thomas Partey could be accompanied in midfield by regular partner Xhaka, who was available for the Reds game due to an illness.

Dani Ceballos was handed a start on Saturday, but he was far from impressive. He was guilty of squandering possession on multiple occasions.

Bukayo Saka and Emile Smith Rowe are fit after their respective hamstring and thigh injuries, and they should return straight to the starting XI.

Saka should take up his customary right-wing position with Smith Rowe on the opposite flank ahead of Pierre-Emerick Aubameyang.

The Gabonese forward has looked out of confidence since the surprise axe in the north London derby. He could drop to the bench after a poor showing at the weekend.

Odegaard has been carrying an ankle problem, but he was able to play 90 minutes last weekend. He is likely to keep his place in the number 10 role.

Alexandre Lacazette seems the likely choice up front. Mikel Arteta has the chance to start Gabriel Martinelli, but he has regularly resisted the prospect.

Read: This Arsenal star could be out for up to six weeks with a knee injury.