Well, that was fun, wasn’t it? Two games, 14 goals, a penalty shoot-out and France dumped out of the European Championships in hilarious circumstances.

Spain kicked off proceedings by beating Croatia after extra time in a game where defending appeared to be a forgotten art.

France then did what France do best by imploding against a Switzerland team that they had criminally underestimated.

Over in the ITV studio, former Arsenal and France star Patrick Vieira was not a happy camper.

Paul Pogba. All the talent in the world, but frustrating beyond belief. Scores a great goal to put his side 3-1 up and celebrates with a one minute dance – a great way to wind up the opposition.

“I think if he played next to Roy, he’d be a different player. He needs somebody behind his back, putting him under pressure, being really demanding of him… it’s frustrating because he can give much more than what he’s giving to the team.”@OfficialVieira discusses Paul Pogba pic.twitter.com/Xkd2j9utgx

Vieira joined Roy Keane in criticising Pogba after the game, questioning his maturity and willingness to be a team player.

Pogba’s fans will point to the goal he scored as proof of his brilliance. His brainless celebration in a game that wasn’t yet won highlights his stupidity.

France manager Didier Deschamps warned his players not to underestimate Switzerland ahead of last night’s game.

They proceeded to ignore his comments by taking the Swiss lightly and were deservedly punished in stunning fashion.

This Swiss fan perfectly sums up the past few hours of the #FRASUI game. #EURO2020 pic.twitter.com/BTgSWdpm3F

The celebrations when Switzerland equalised were a joy to behold, and things ramped up a notch when Kylian Mbappe missed the decisive penalty.

Speaking of Mbappe, his petulant antics before the tournament got exactly what they deserved – karma biting him firmly on the backside.

It’s fair to say that Twitter was fairly divided regarding Emma Hayes’ co-commentary during the Croatia versus Spain game yesterday.

As exciting as extra-time in Copenhagen promises to be, it does mean having to endure 30 more excruciating minutes of co-commentator Emma Hayes’ verbal diarrhoea.@ITVSport #CROSPA

The Chelsea FC Women’s manager barely took a breath throughout the 120 minutes but largely delivered nothing more than cliches and plenty of spurious waffle.

Before anyone starts throwing accusations of sexism around, we’ve hammered loads of the lousy male pundits and co-commentators during Euro 2020. Alex Scott is streets ahead of Hayes. 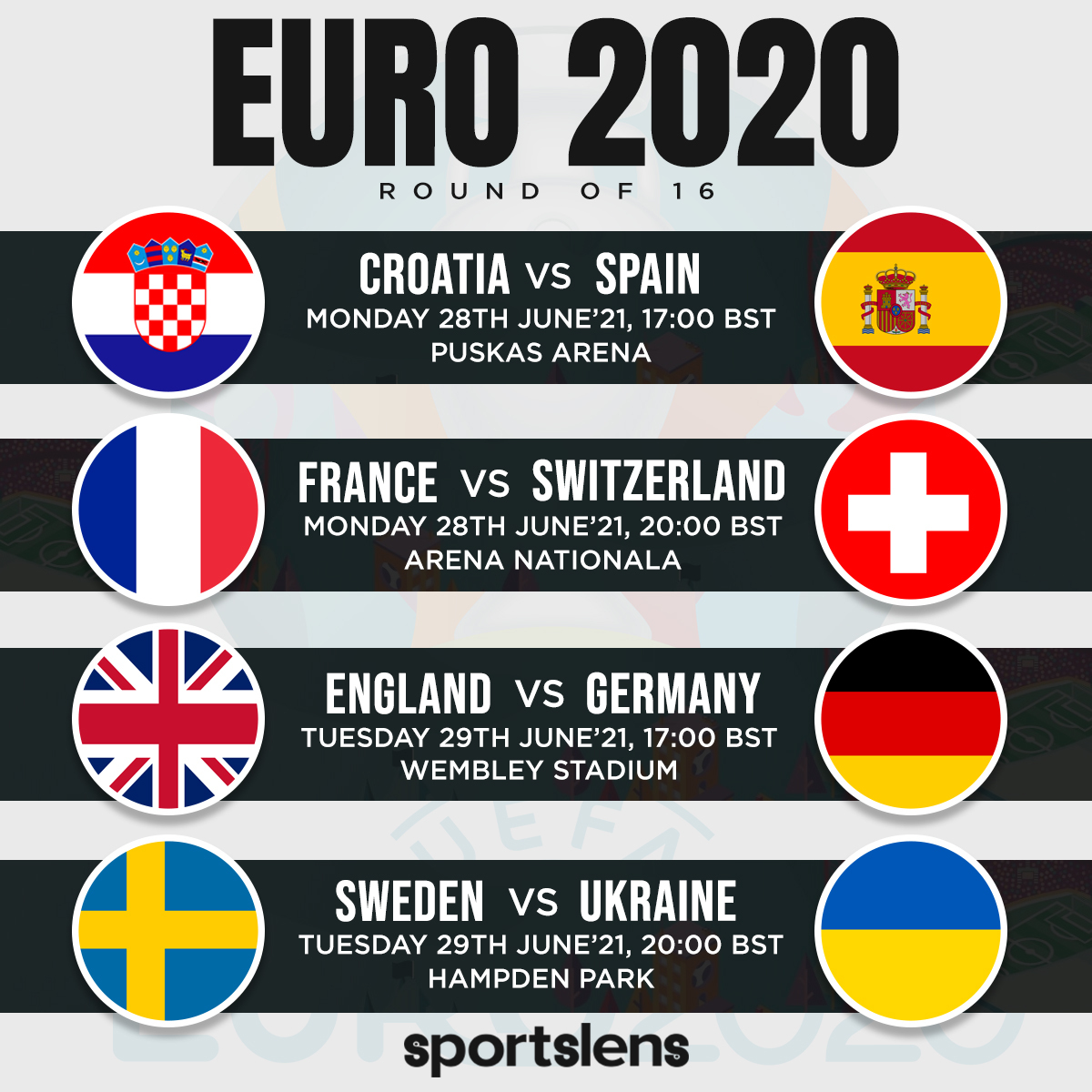