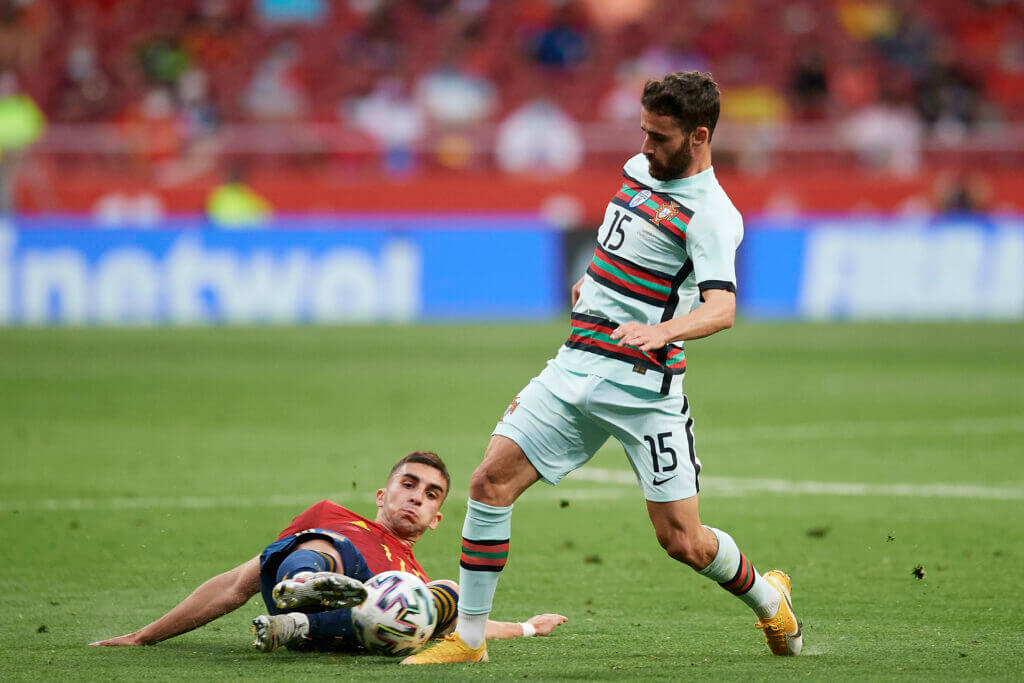 Newcastle United are reportedly leading the race to sign Rafa Silva in the summer transfer window.

According to reports from Sunday Mirror (27/06, page 74), the player’s agents are speaking to clubs in England about a potential £30 million move.

Newcastle did really well towards the end of last season as they survived a relegation scare.

They will be looking to improve their squad this summer, although Steve Bruce won’t be getting a massive transfer budget.

Bruce will be given £50m to spend plus whatever the Magpies can get from player sales. They need to be very shrewd when recruiting new players.

The report claims that Silva could be on the move this summer, with Benfica looking to offload him.

The Portuguese giants are likely to sell the 28-year-old to reinvest the money in their squad, and he would cost around £30m.

The player’s agent is already in contact with a host of clubs in England, and Newcastle are top of the list.

It will be interesting to see if Newcastle are ready to spend a chunk of their transfer fee on someone who has never played outside Portugal.

If they are keen to spend in the region of £25m-30m, the club should make a serious effort to sign Joe Willock, who impressed heavily on loan from Arsenal last season.

Newcastle should look to get him permanently and then go for William Saliba, who could be allowed to leave on loan.

Ideally, both Silva and Willock would be perfect for the Magpies, but in the grand scheme of things, that doesn’t look easy.