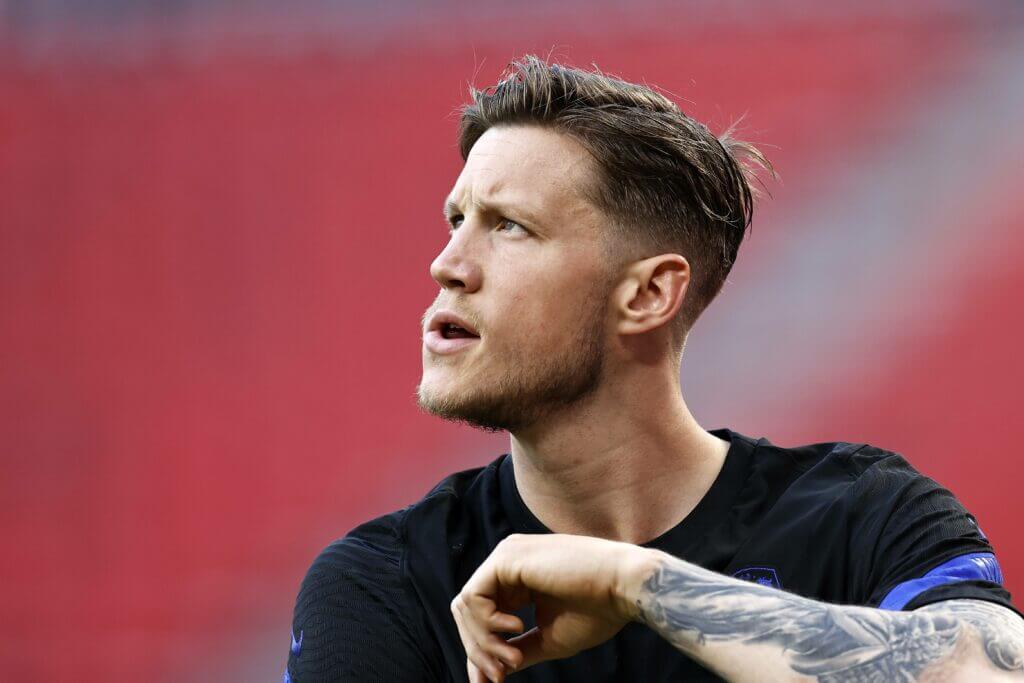 According to reports from SportsBild (h/t Sky Germany live blog), Spurs are interested in signing the 28-year-old striker.

Tottenham striker has been linked with a move to Manchester City and there is a feeling that he could leave after the Euro.

The England striker want to win trophies, and in case he moves on, Spurs will need to sign a replacement. The north London club have already rejected a £100m bid from City, but Spurs could listen to offers for him at around £150m.

Bild claim that Spurs are interested in signing Weghorst from Wolfsburg. He has a contract at the club till 2023, and it will take a “mega offer” to lure him away from the German club.

Weghorst will change clubs this summer if “something big” arrives. AS Roma are also interested in signing him, but no offers have yet been received.

According to a recent report from The Athletic, the Wolfsburg star could be allowed to leave for around €30 million.

West Ham are looking to sign a striker this summer, and the Hammers have earmarked the Dutch forward as a potential option.

Based on the report, it seems that Weghorst is just an option for Spurs if, and a big if, Kane leaves the club.

Read: Opposition Analysis – What England should expect to see from Germany.